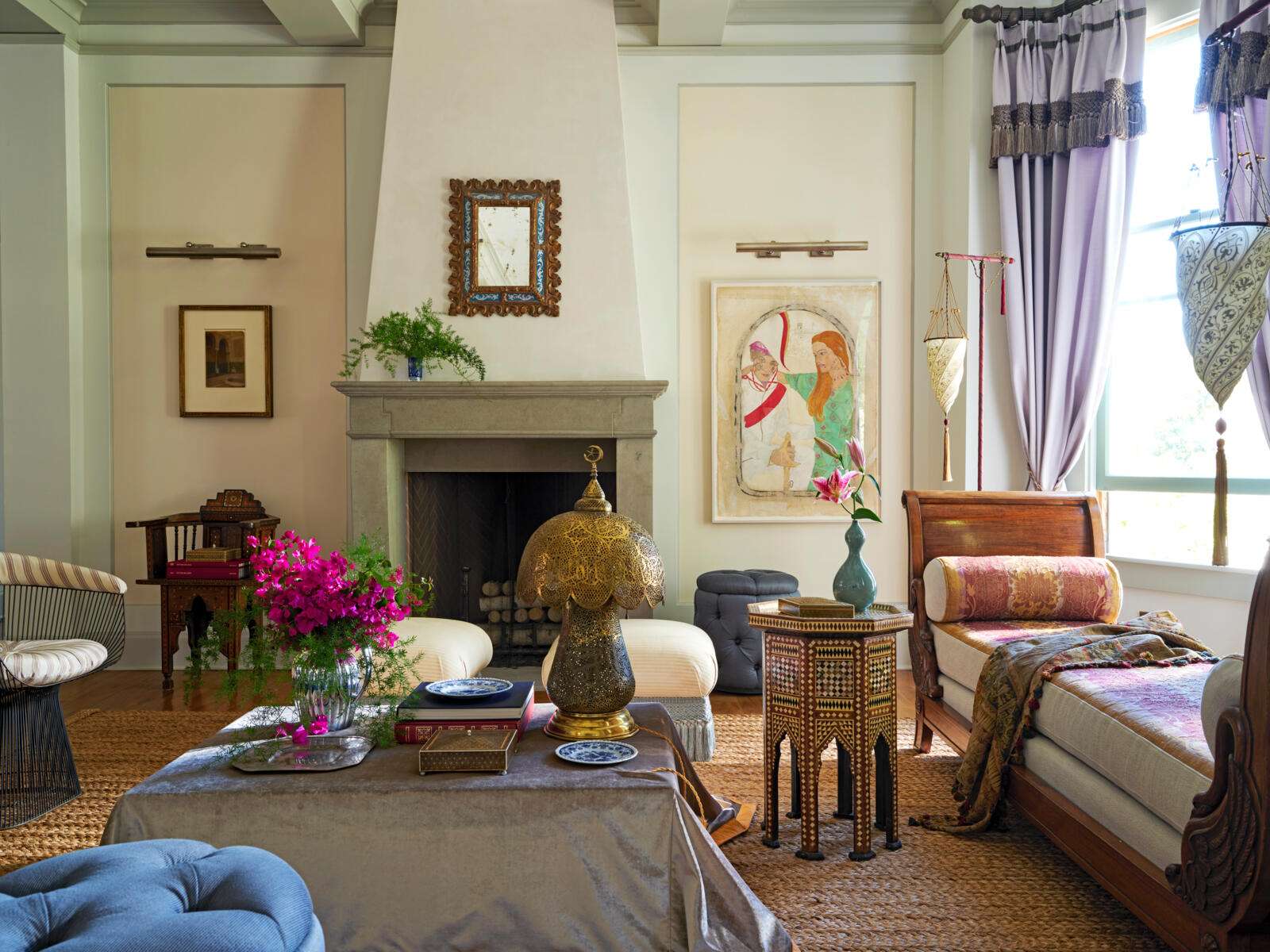 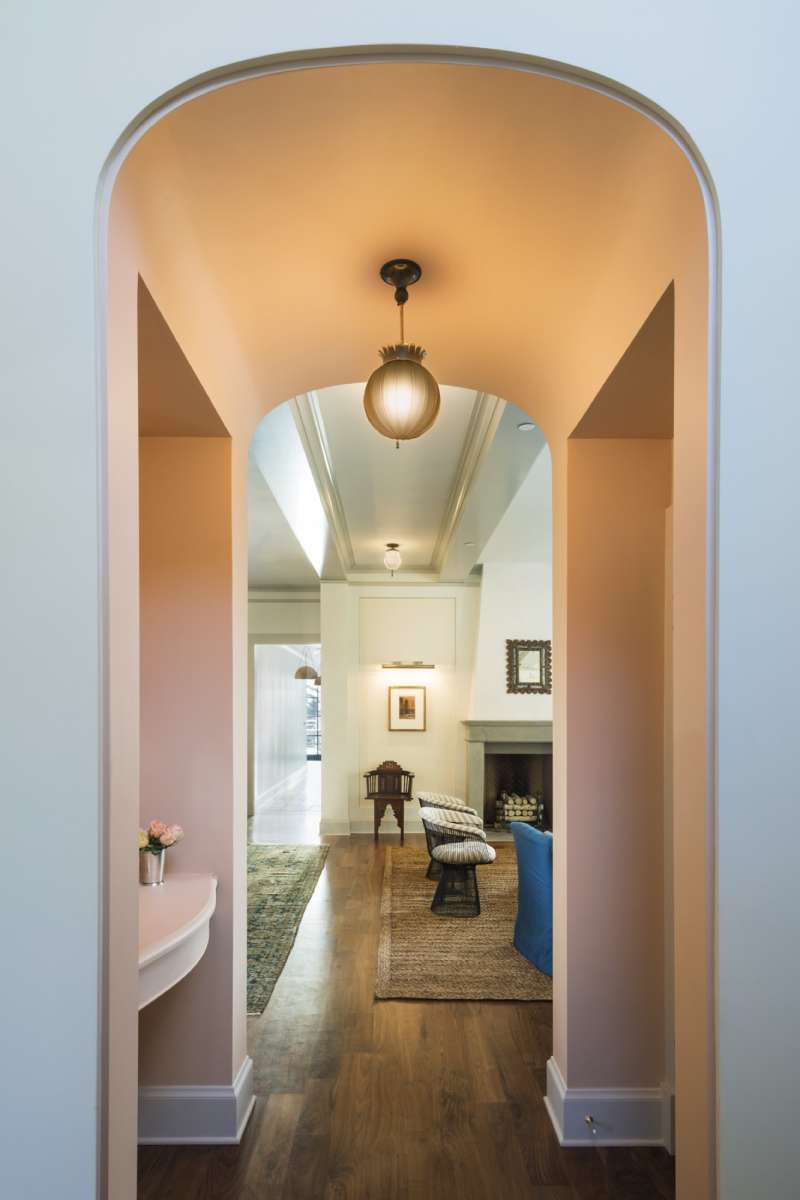 Gut renovation of a historic Victorian landmark, and an addition
Completion: Summer 2022 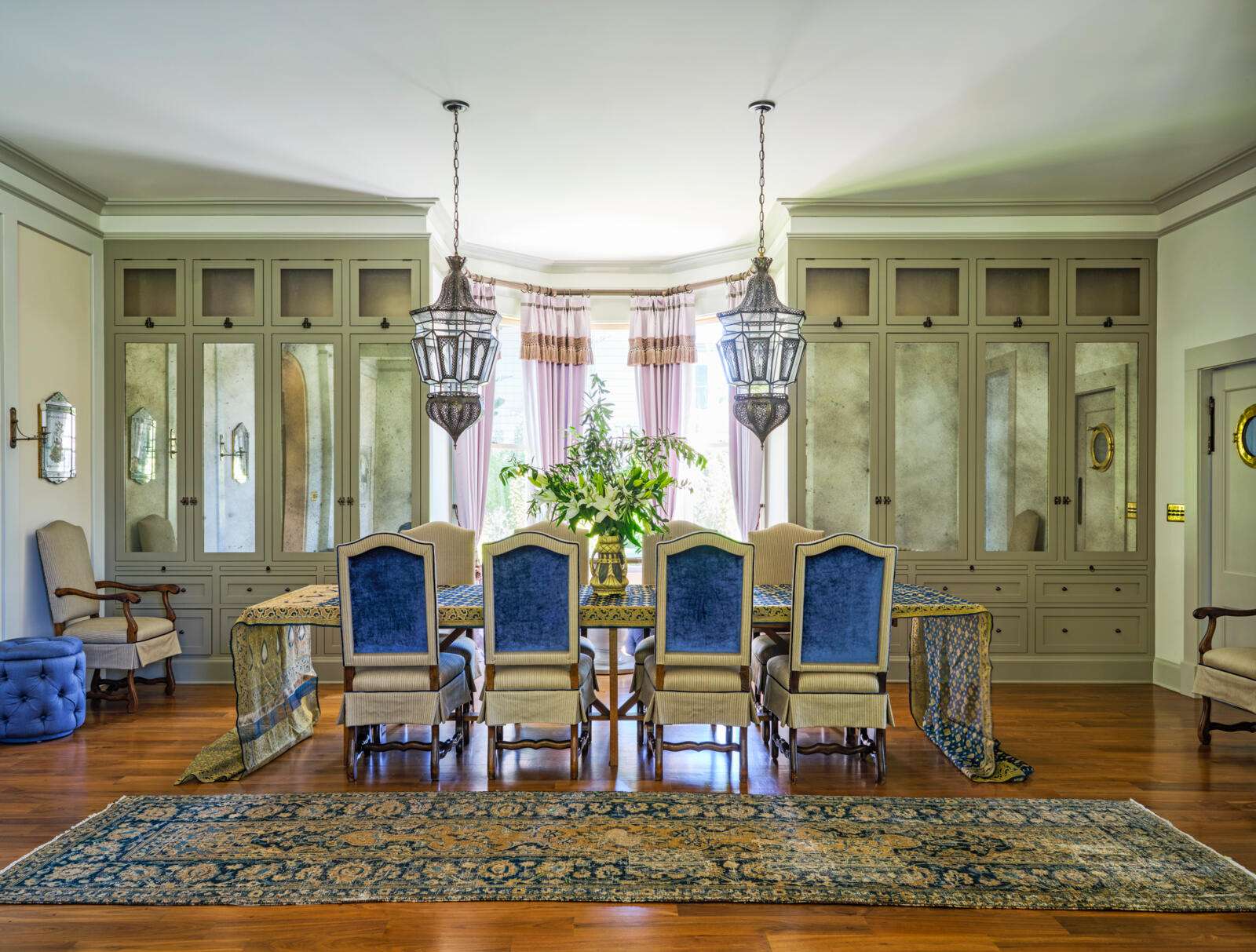 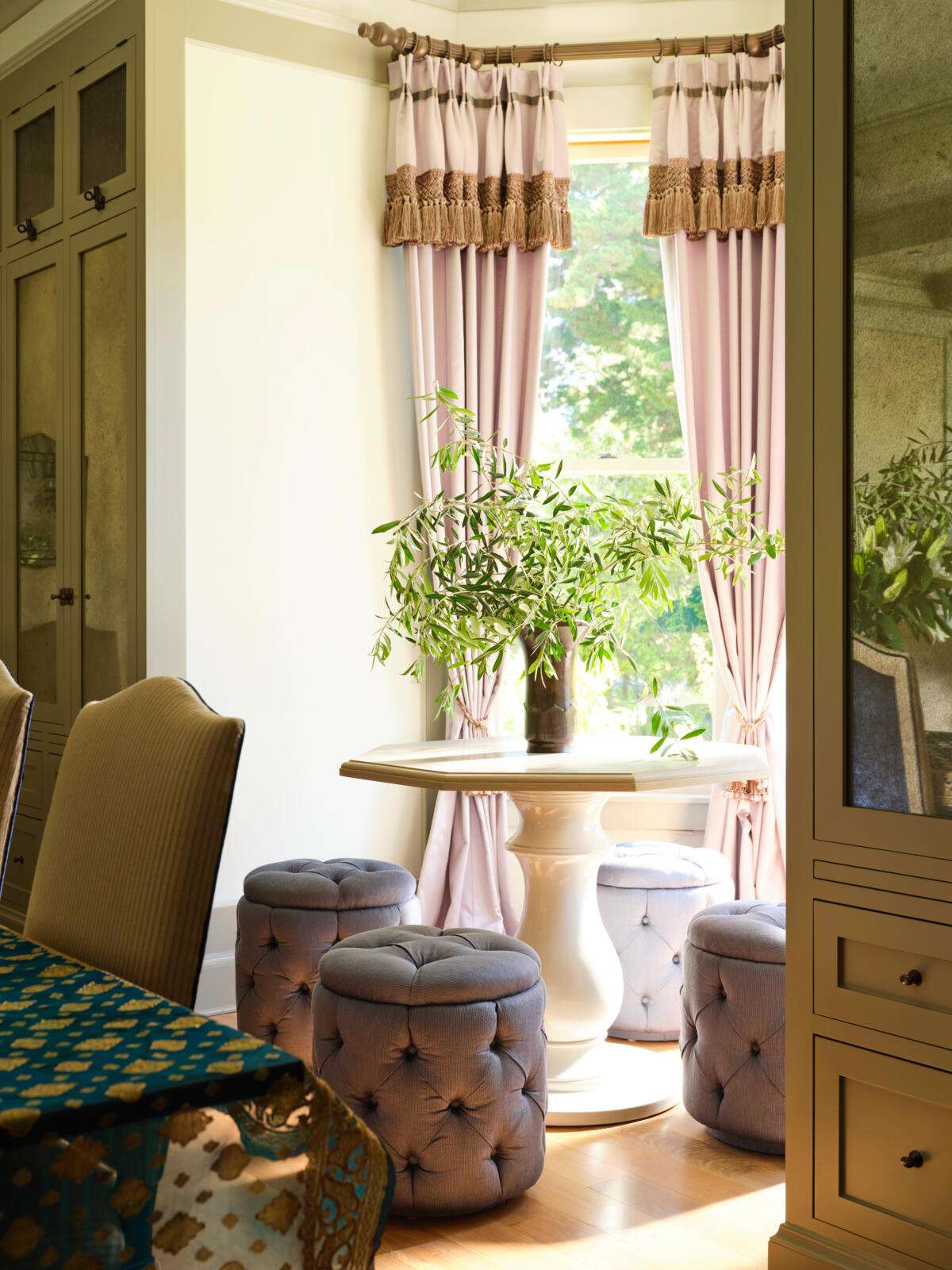 Bill Willis, the Tennessee-born antique dealer-cum-decorator who lived a fabulously louche life in Morocco, was known for a brand of pan-Arab exoticism he created for clients such as J. Paul and Talitha Getty, Yves Saint Laurent and Pierre Bergé, Marie-Hélène de Rothschild, Alain Delon and Marella Agnelli. It might seem a peculiar idea to tap Willis as muse for a Victorian home in Santa Cruz, California. But, in a sense, Willis—who nibbled hash cookies with William Burroughs and snorted cocaine with The Rolling Stones—has a certain spiritual bond to the bohemian, hippie-dippy aura of this town.

Nevertheless, when the owner of the home requested that her love of Moroccan and Moorish arts be expressed throughout the rooms, designer Alexandra Loew was initially skeptical. “I wasn’t sure one could surf between Victorian and Moroccan.” she says, “But I soon discovered that formally—with pointed arches reminiscent of the Gothic, their shared penchant for filigree, and somber, often discordant, color combinations—there were areas of overlap and sympathy.” So, she reached back to Bill Willis for inspiration. But rather than going full-tilt outré as Willis might, Loew doled out the North African hypnotics in the measured, erudite manner that has become her signature. You can feel the learned discernment of her eye and the razor-sharp wit that drove this hybridized blend of 1960s Marrakesh meets 19th-century Victorian meets contemporary NoCal relaxed elegance.

Missing in the photos are the window treatments, which were just installed. This is another area where Loew often distinguishes herself, designing the fabrics only after creating intricate mood boards that inform her colors and patterns. (She is currently developing a line of fabrics that will be available to the trade.)

As if the mandate wasn’t complex enough, there was another subtext at work as well. The sizable contemporary addition did not marry gracefully with the original architecture. So, she explains, “We vaulted ceilings, added exposed rafters and changed floor board directions to make the spaces feel that they were porches that were later enclosed, or an old warren of rooms that was later opened up. The goal was to give the new part of the house character and charm. In many ways the new part exceeds the original in this regard.” 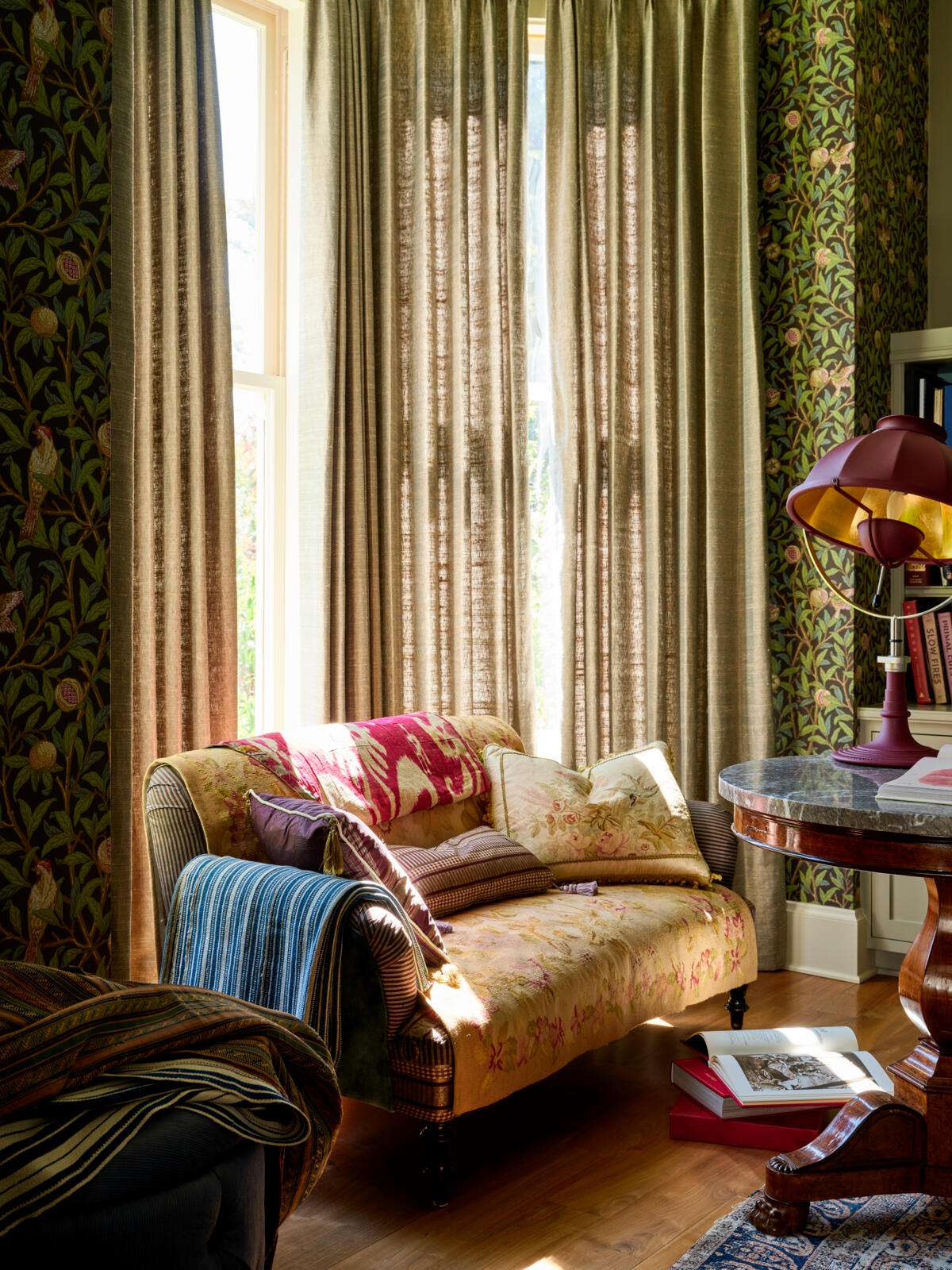 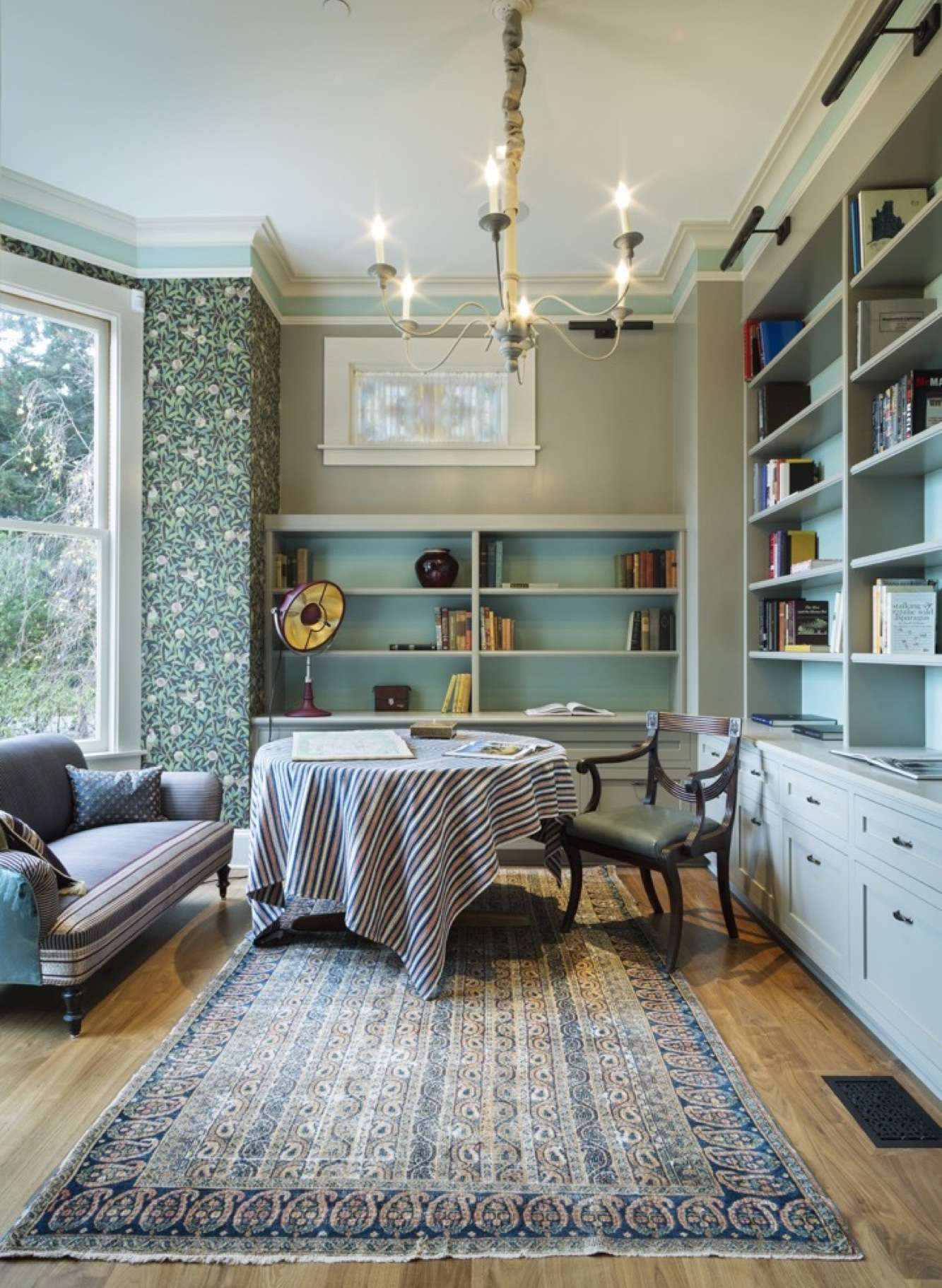 I wasn’t sure one could surf between Victorian and Moroccan. I soon discovered that formally—with pointed arches, shared penchant for filigree, and somber, often discordant color combinations—there was overlap and sympatico between between the two styles. 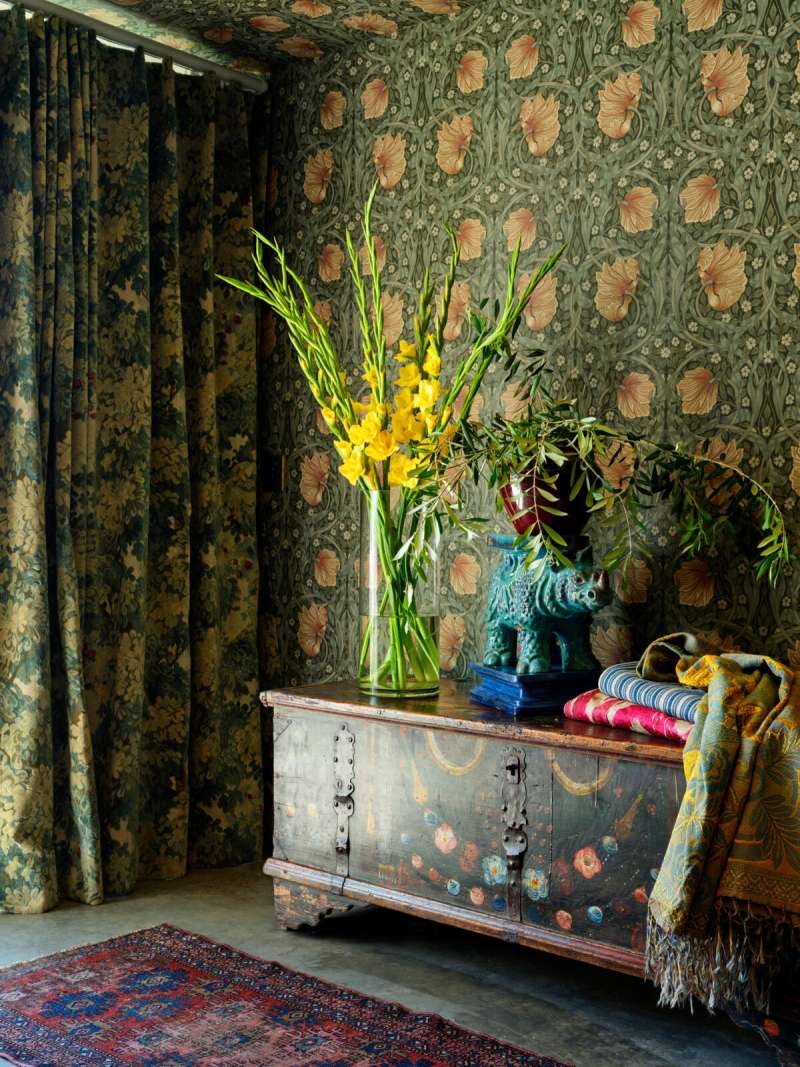 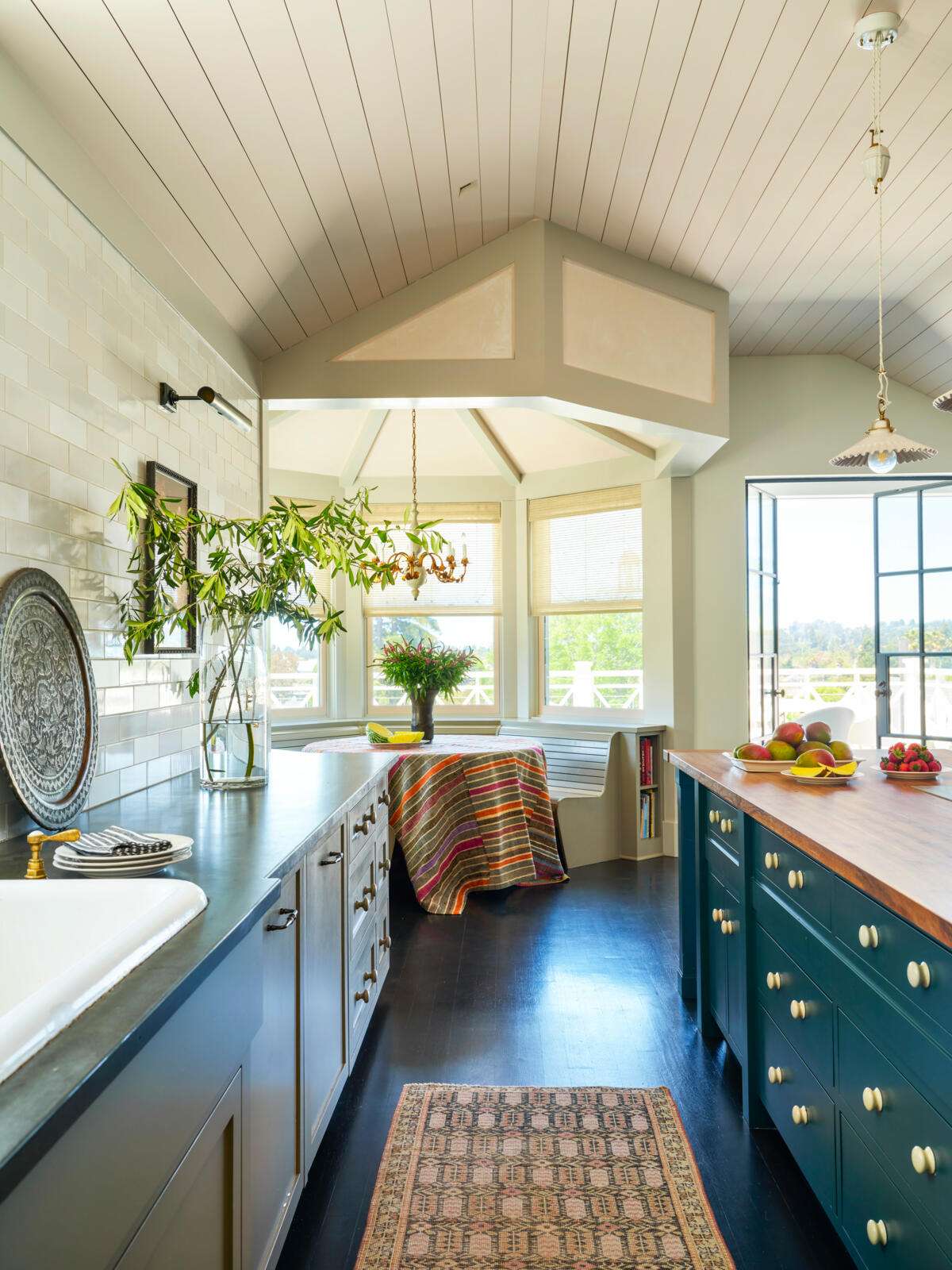 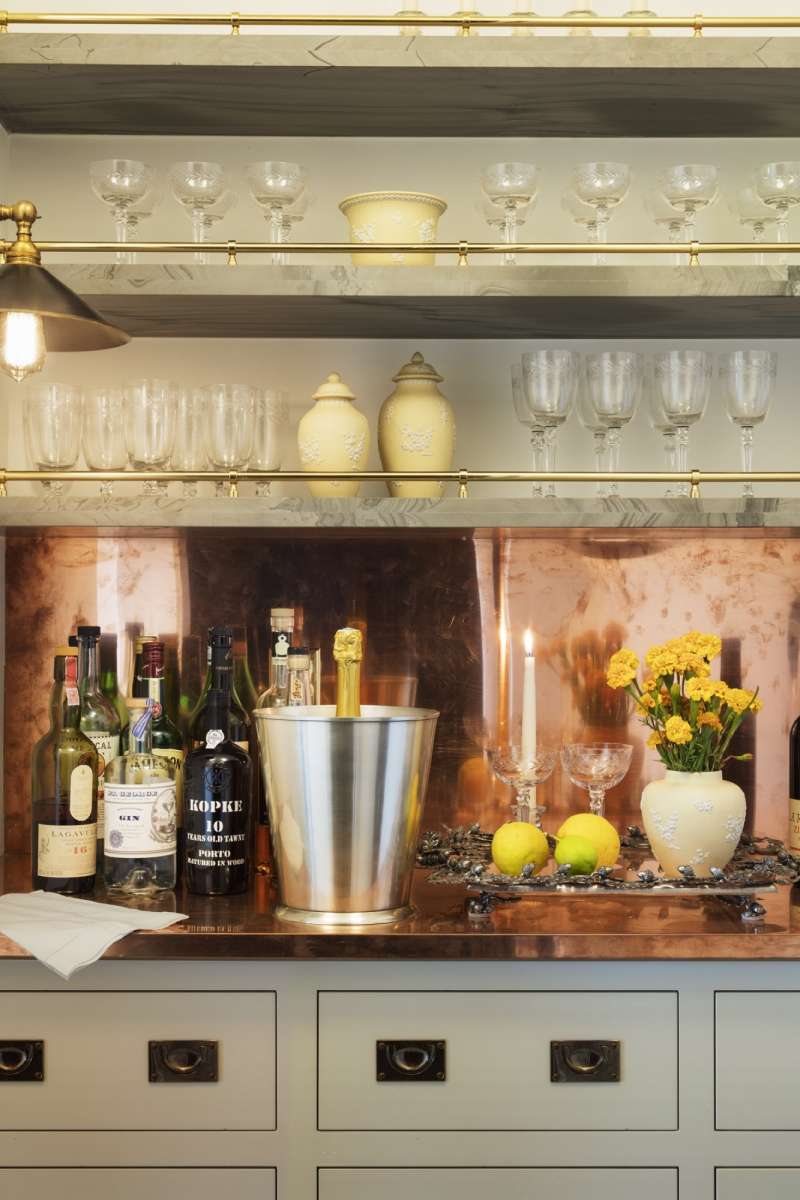 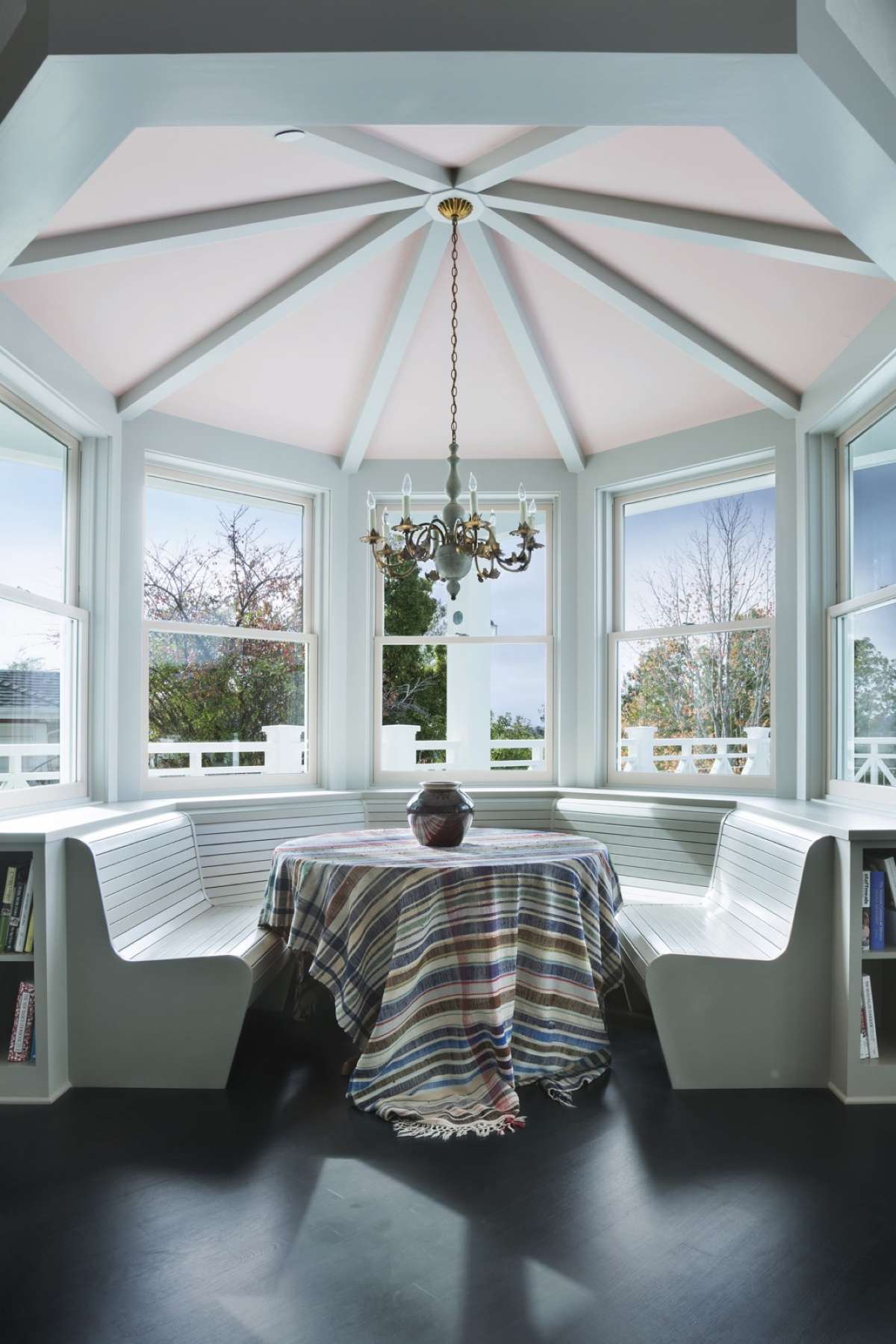 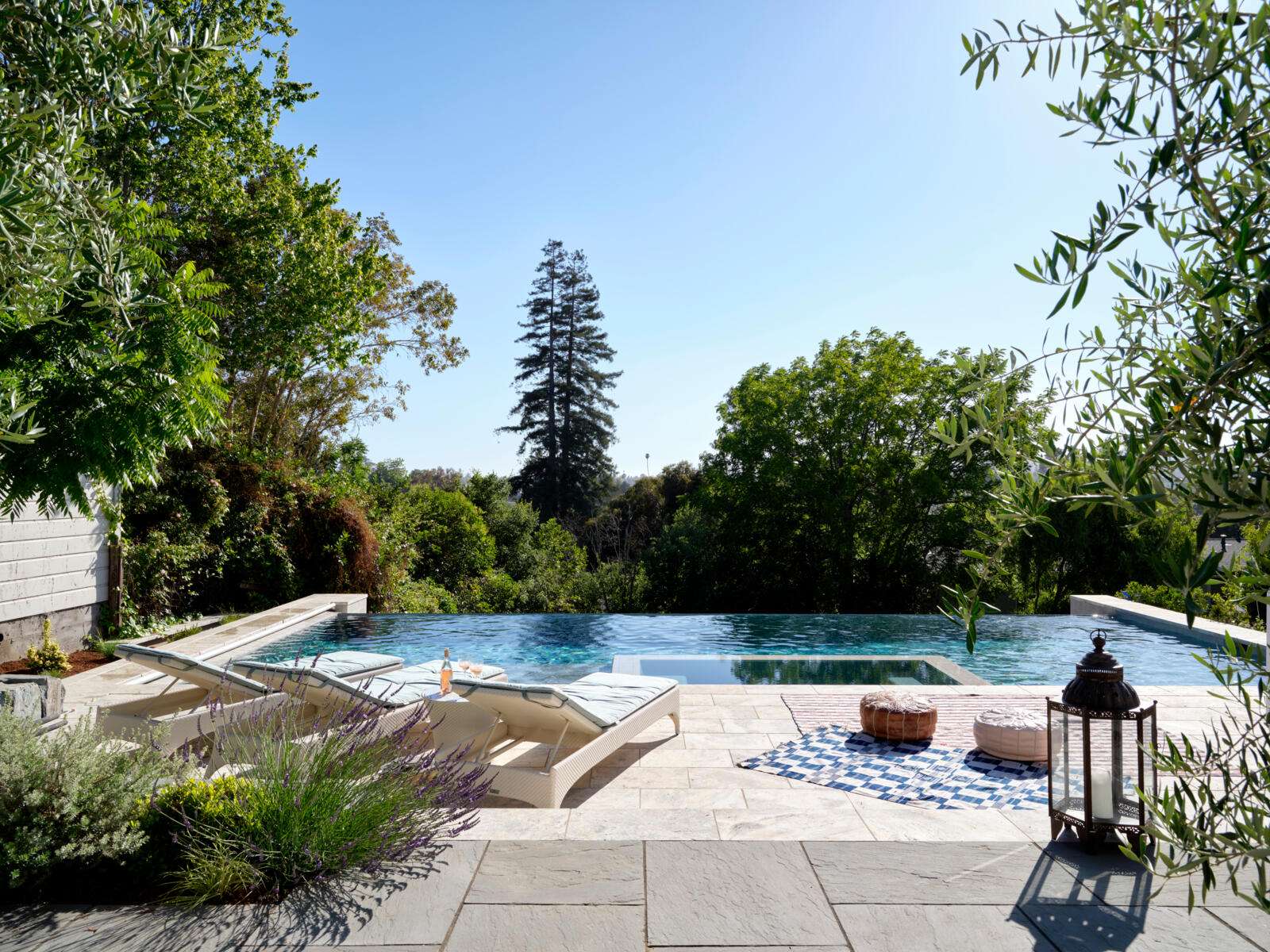 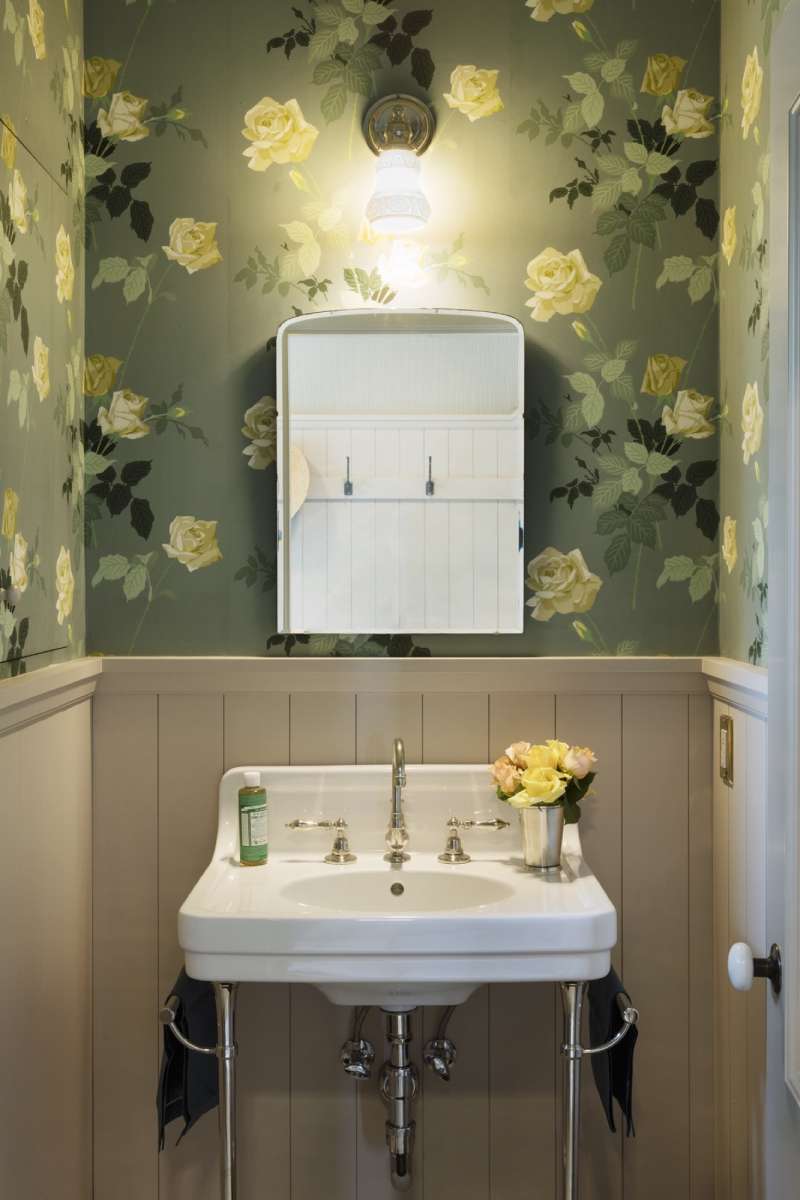 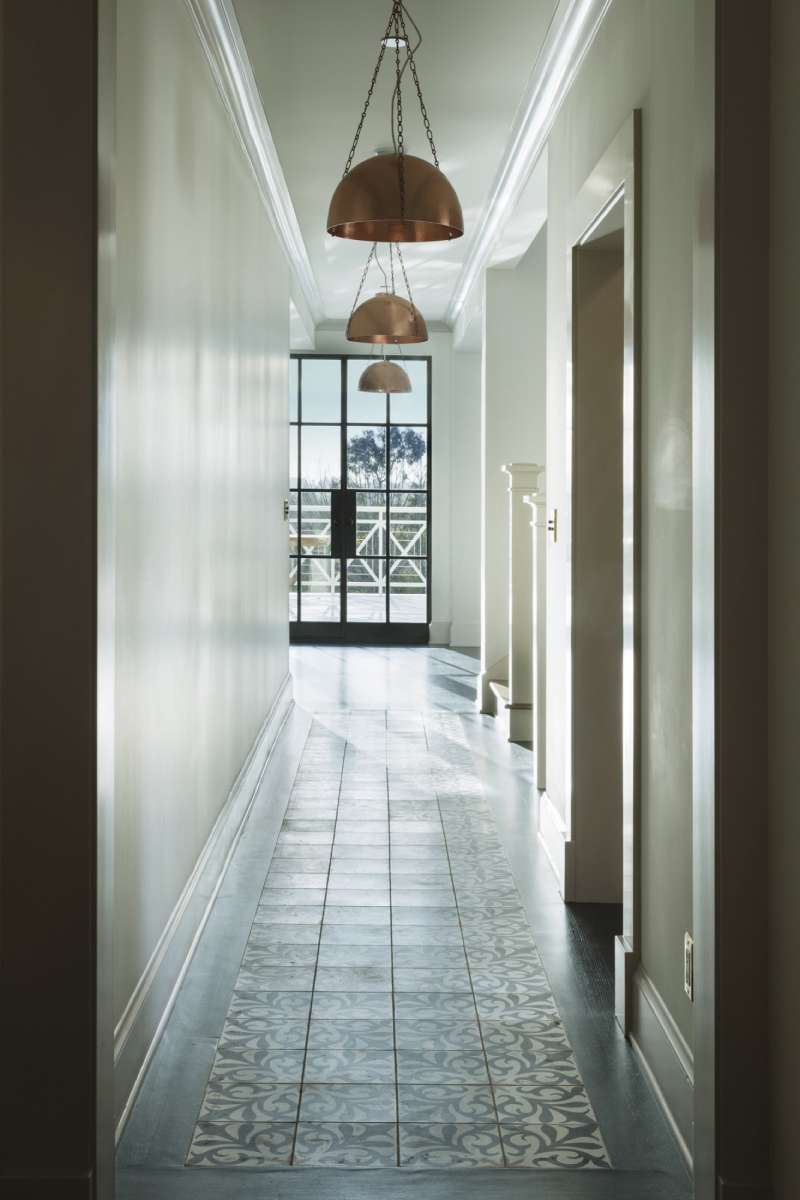 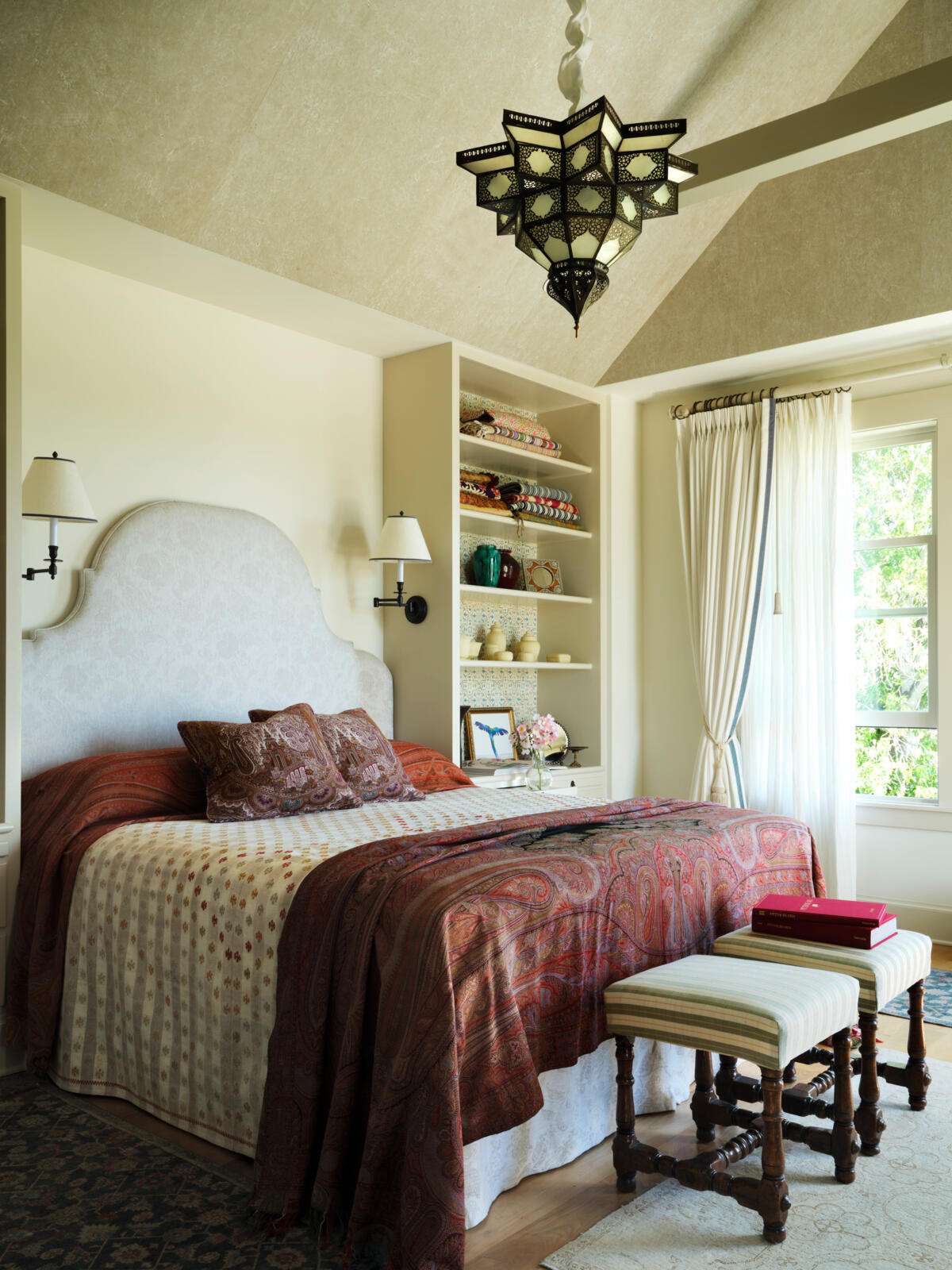 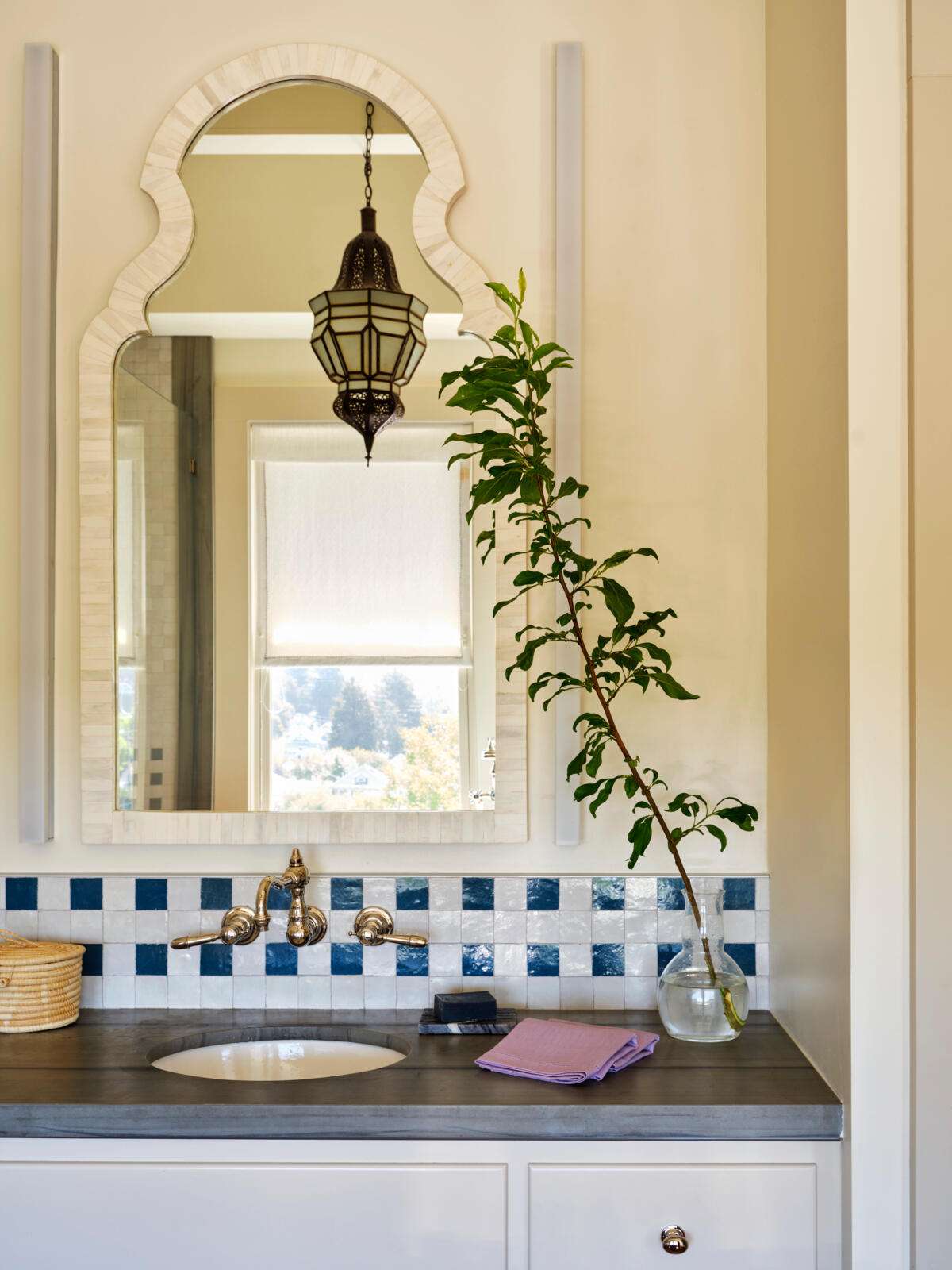 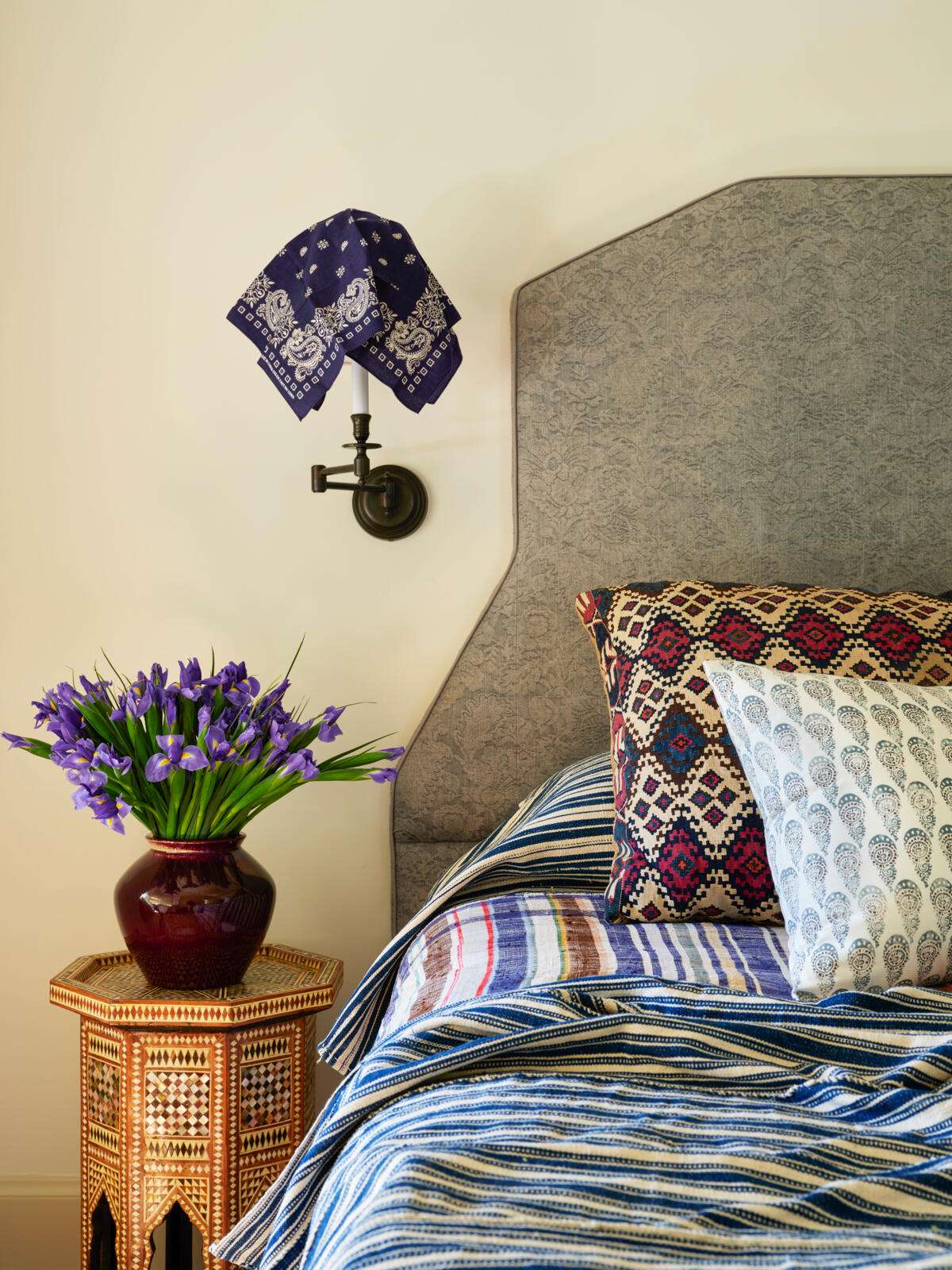 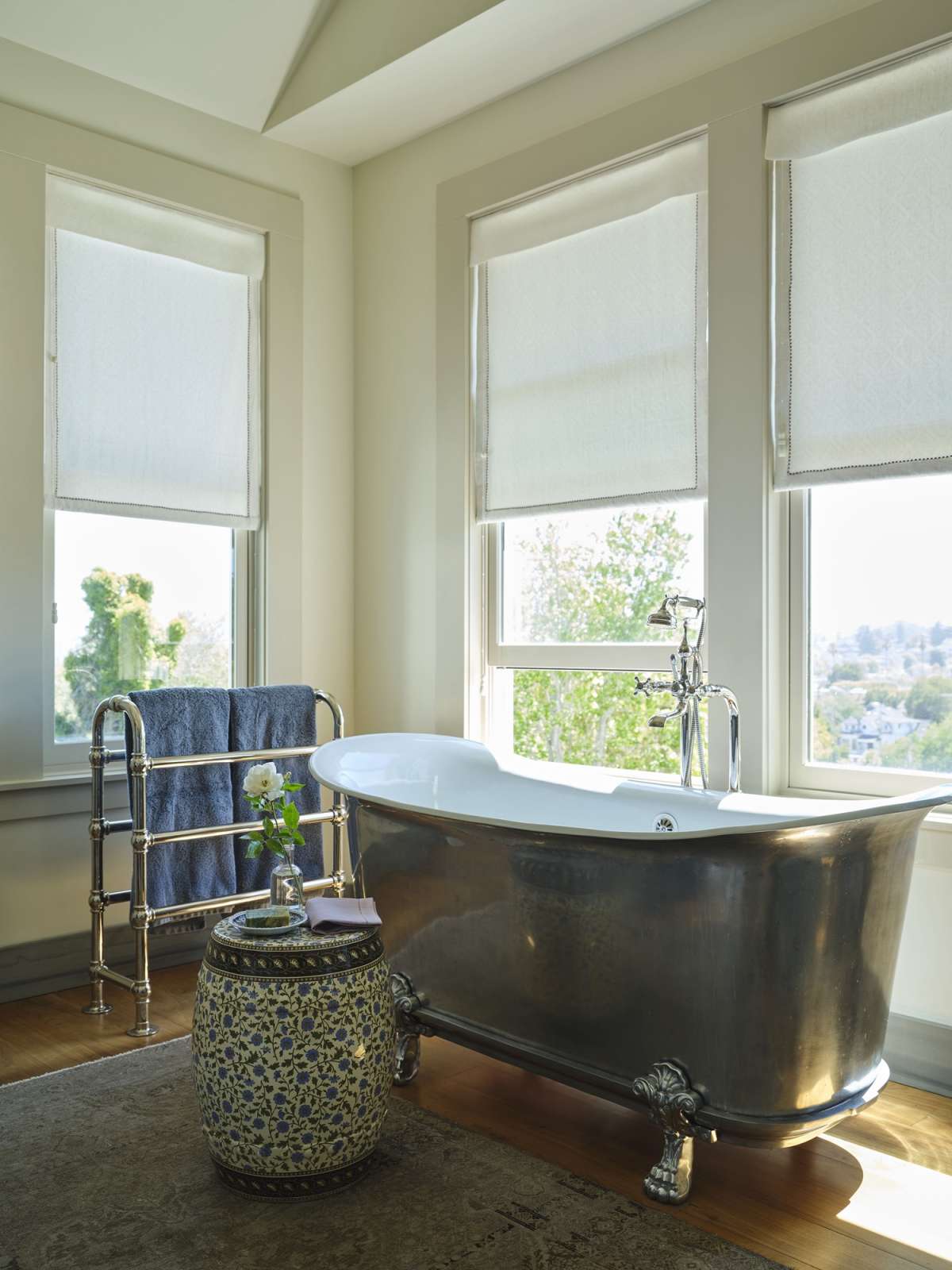 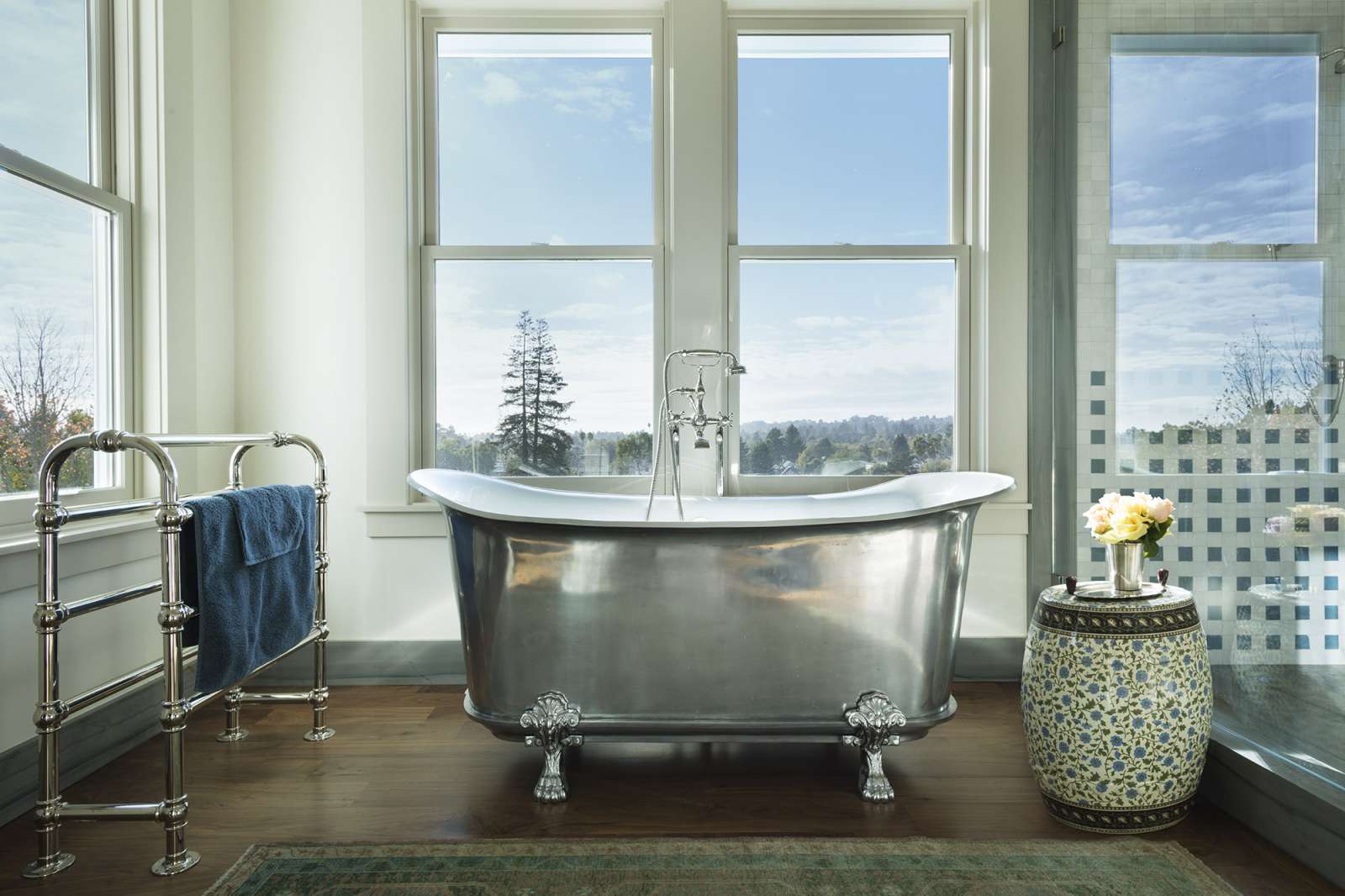