A 10-year old shingle-style home was transformed into a Dutch farmhouse. Homage was paid to the wife's European lineage, with a hand-rendered custom toile fabric depicting her ancestral stories in a shade of Delft Blue. Sourcing vintage building materials, engaging teams of master craftsmen, and mixing Dutch, Belgian and Netherlandish antiques, the home was imbued with the patina of the old and energized with a Dutch-influenced contemporary art collection, where each work is inspired by the Old Masters from a distinct perspective. We like to refer to the whimsical combination of the two Dutch eras as "Double Dutch." 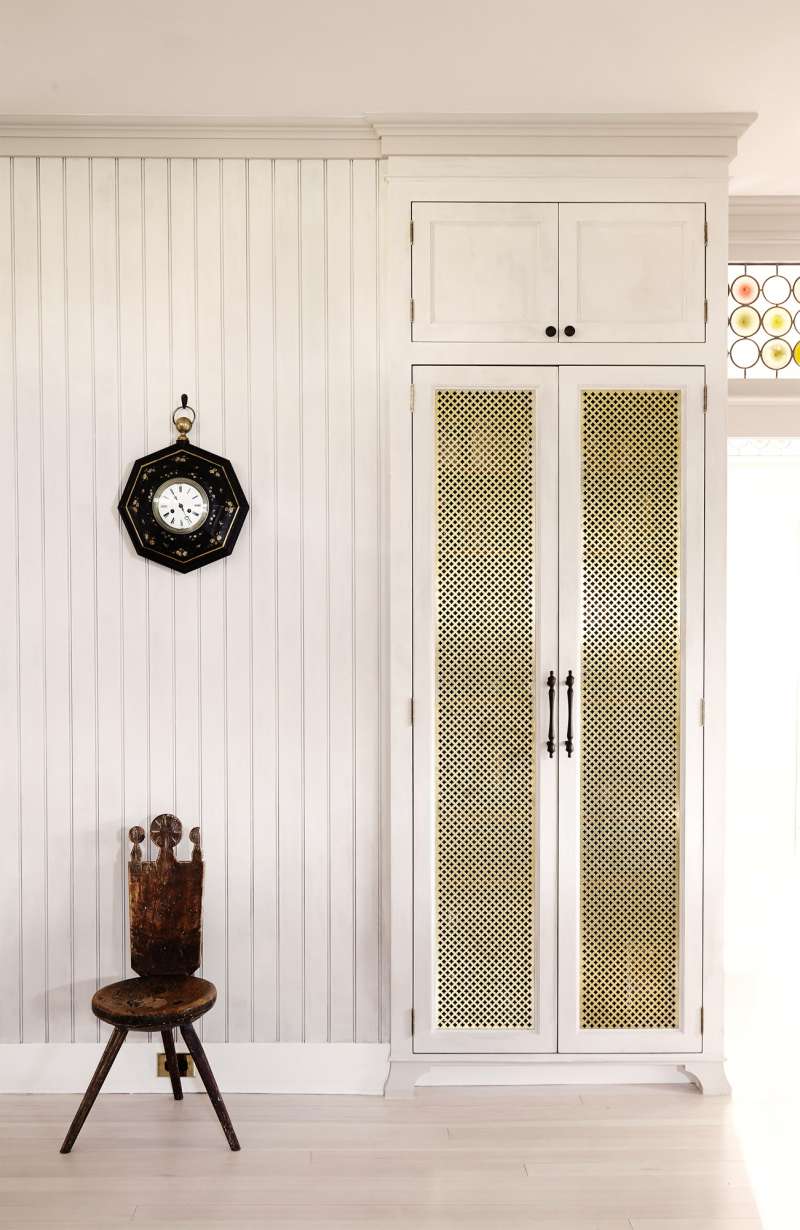 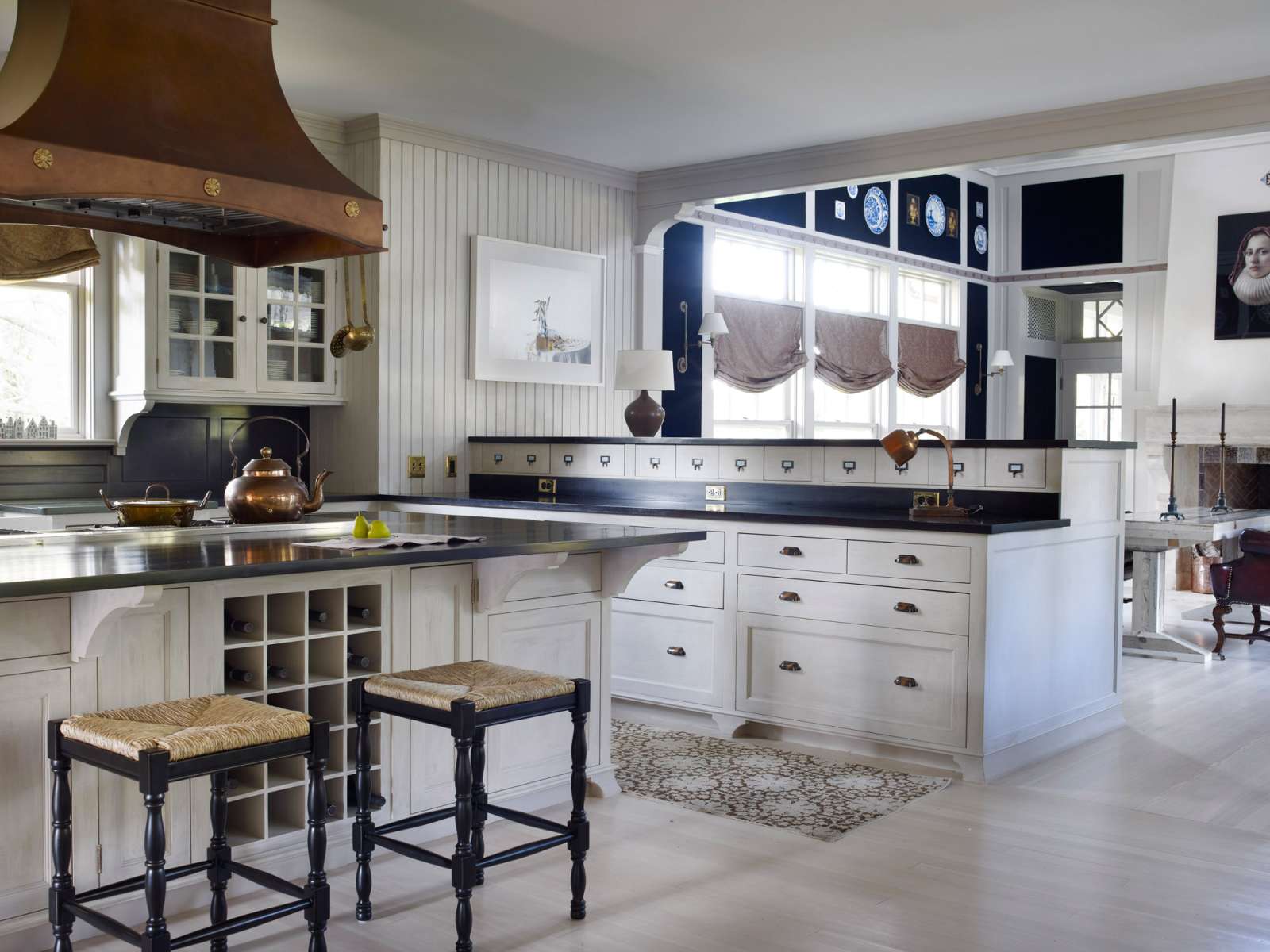 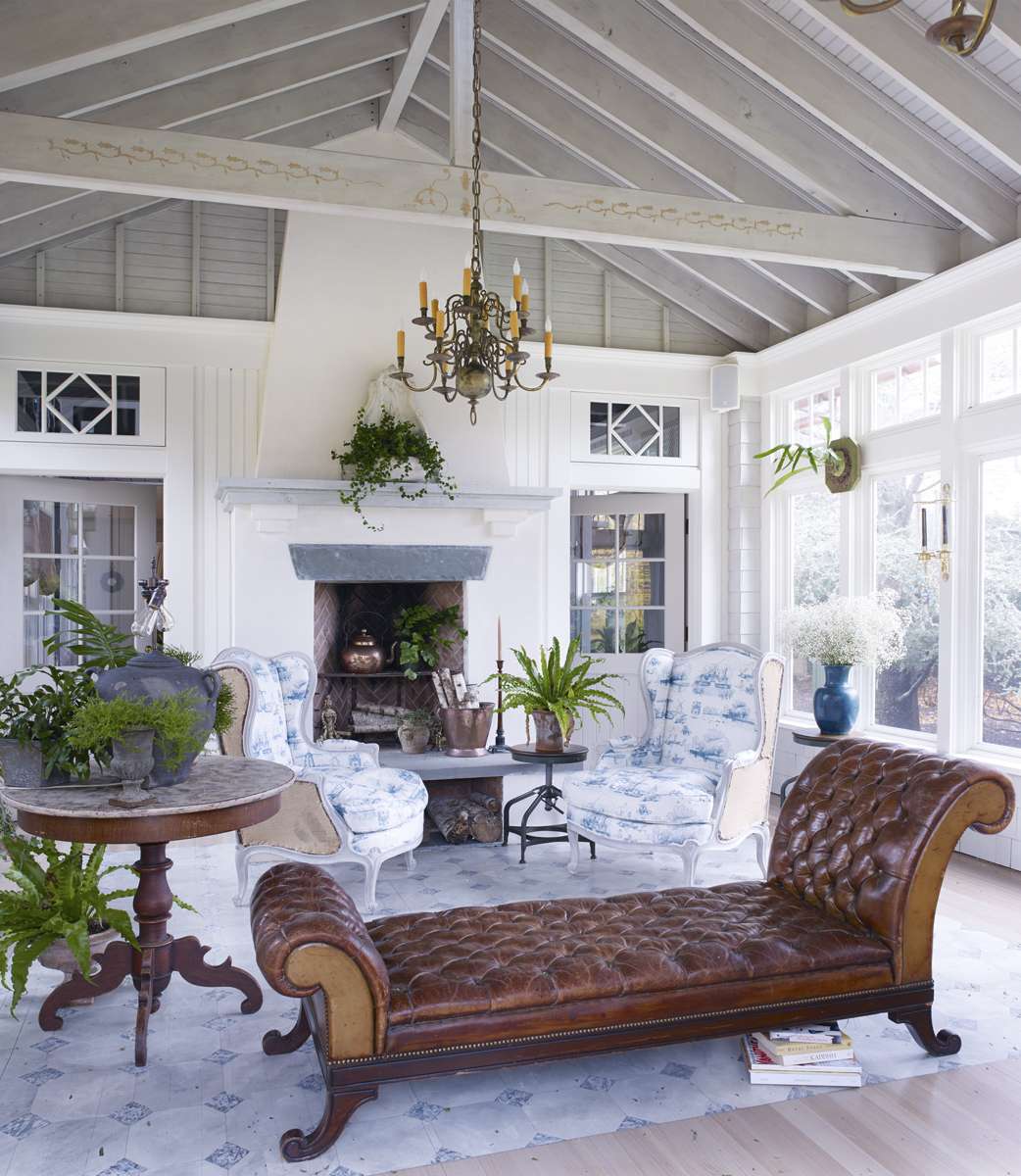 The designer produced a special fabric depicting the wife’s heritage; known as “the Family Toile,” it covers several pieces in the conservatory. 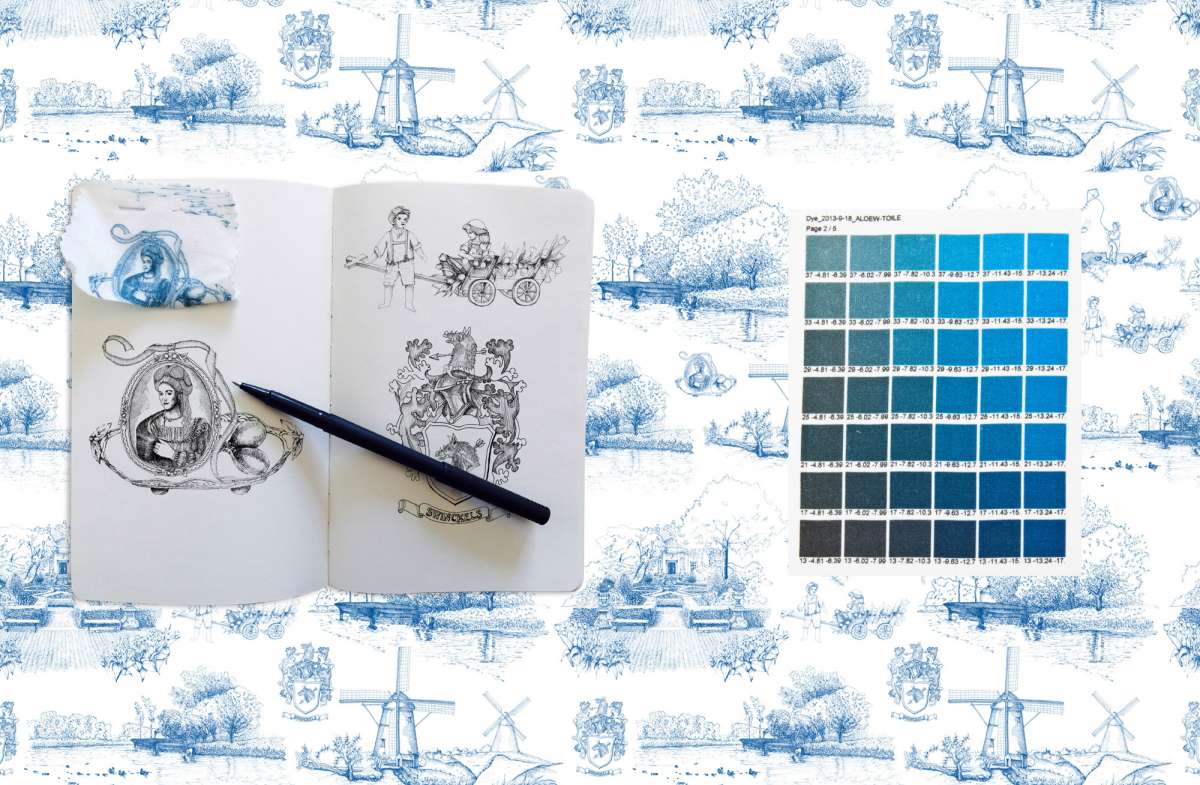 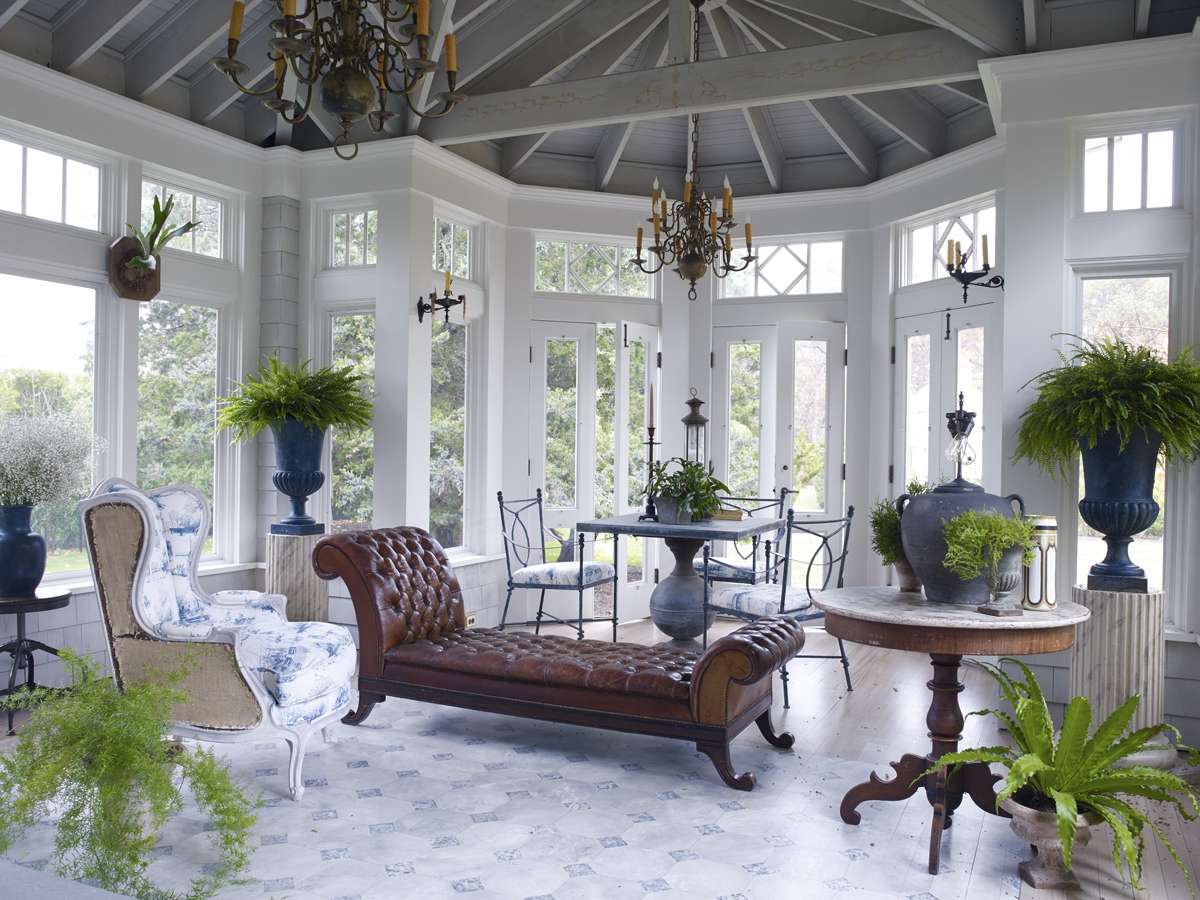 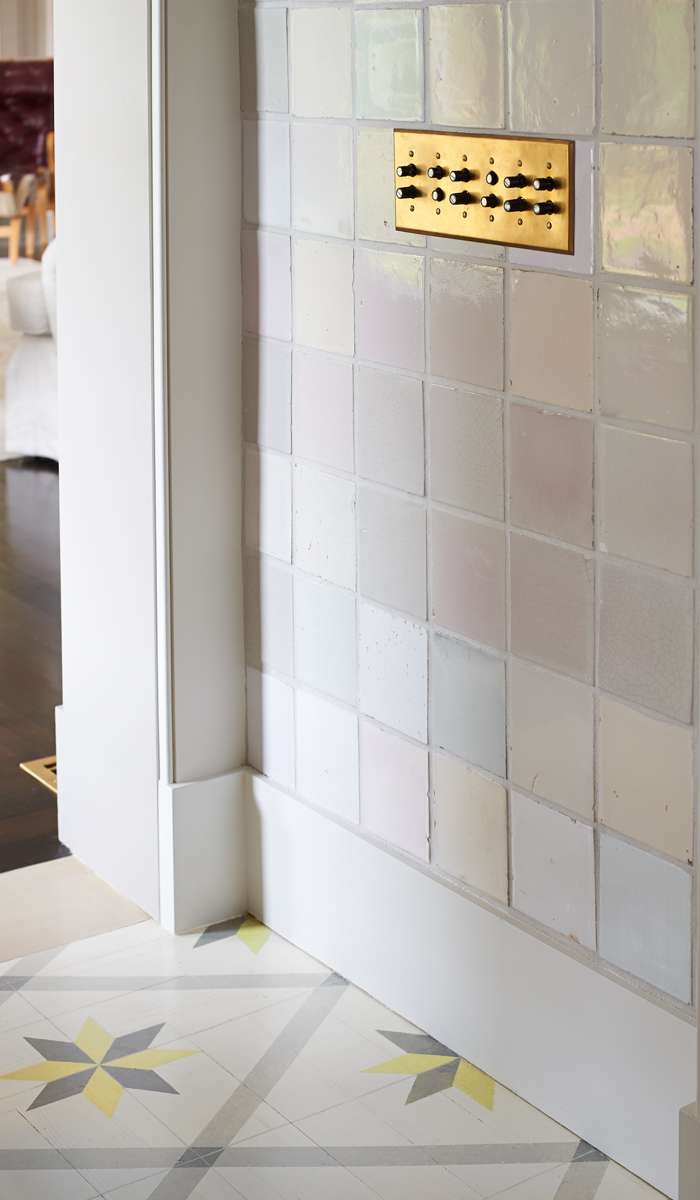 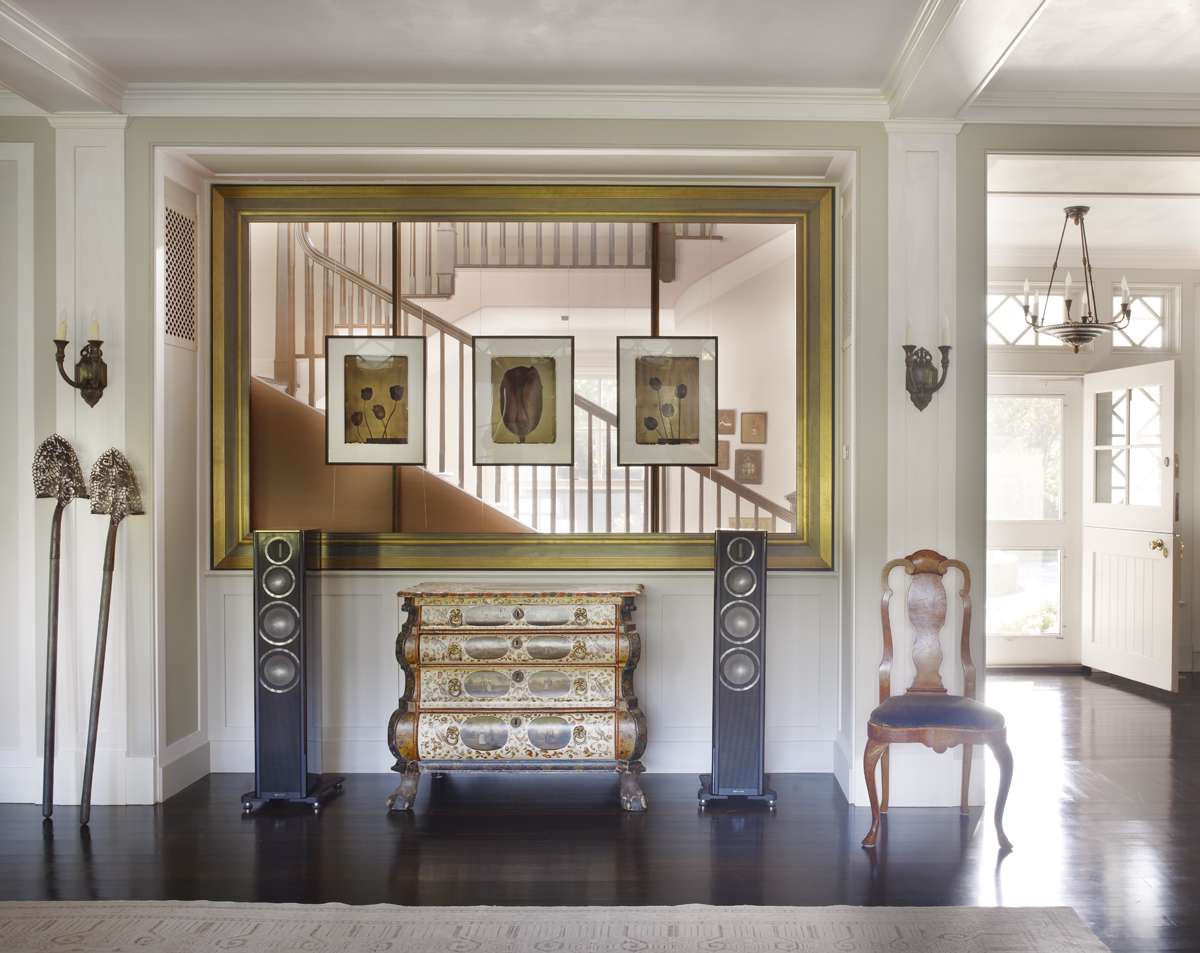 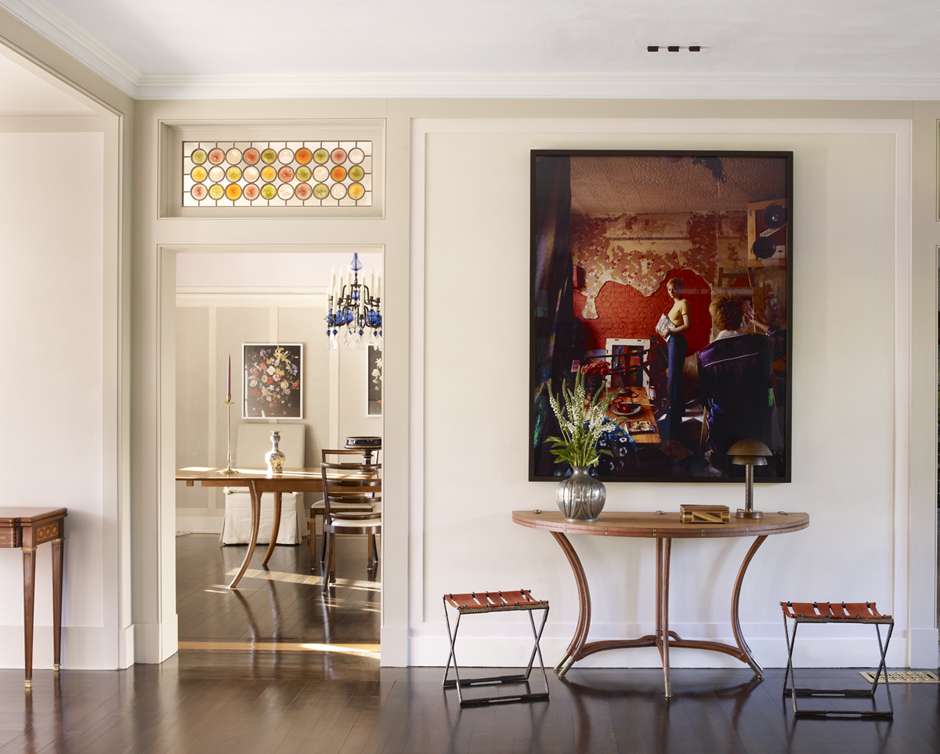 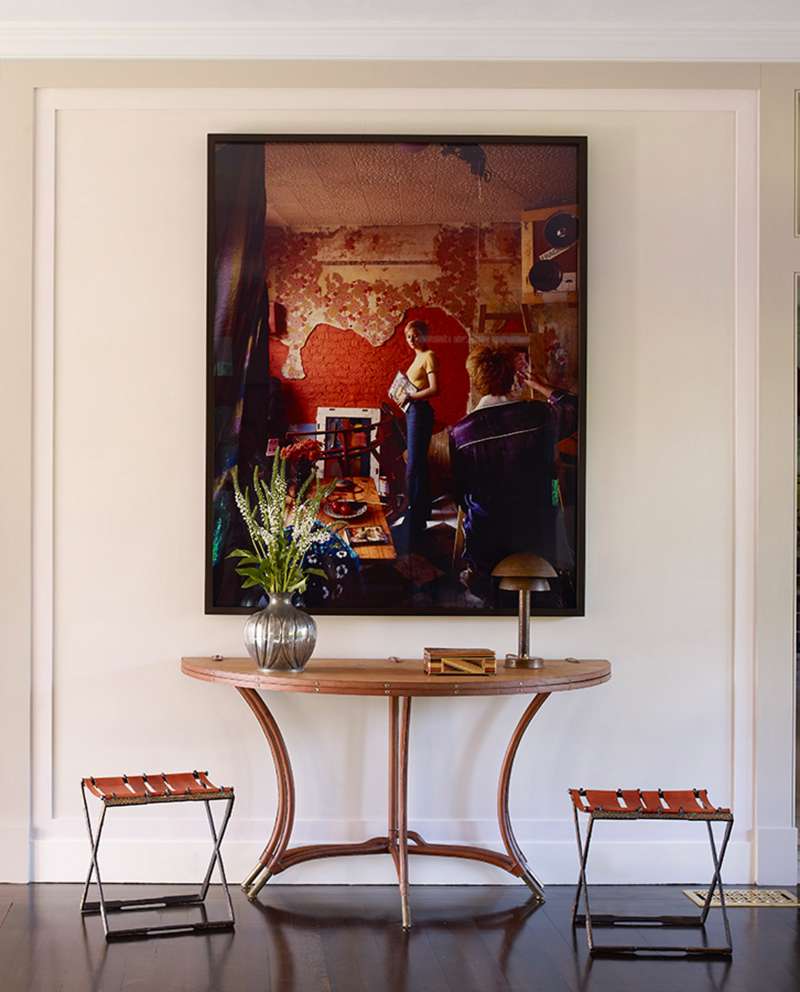 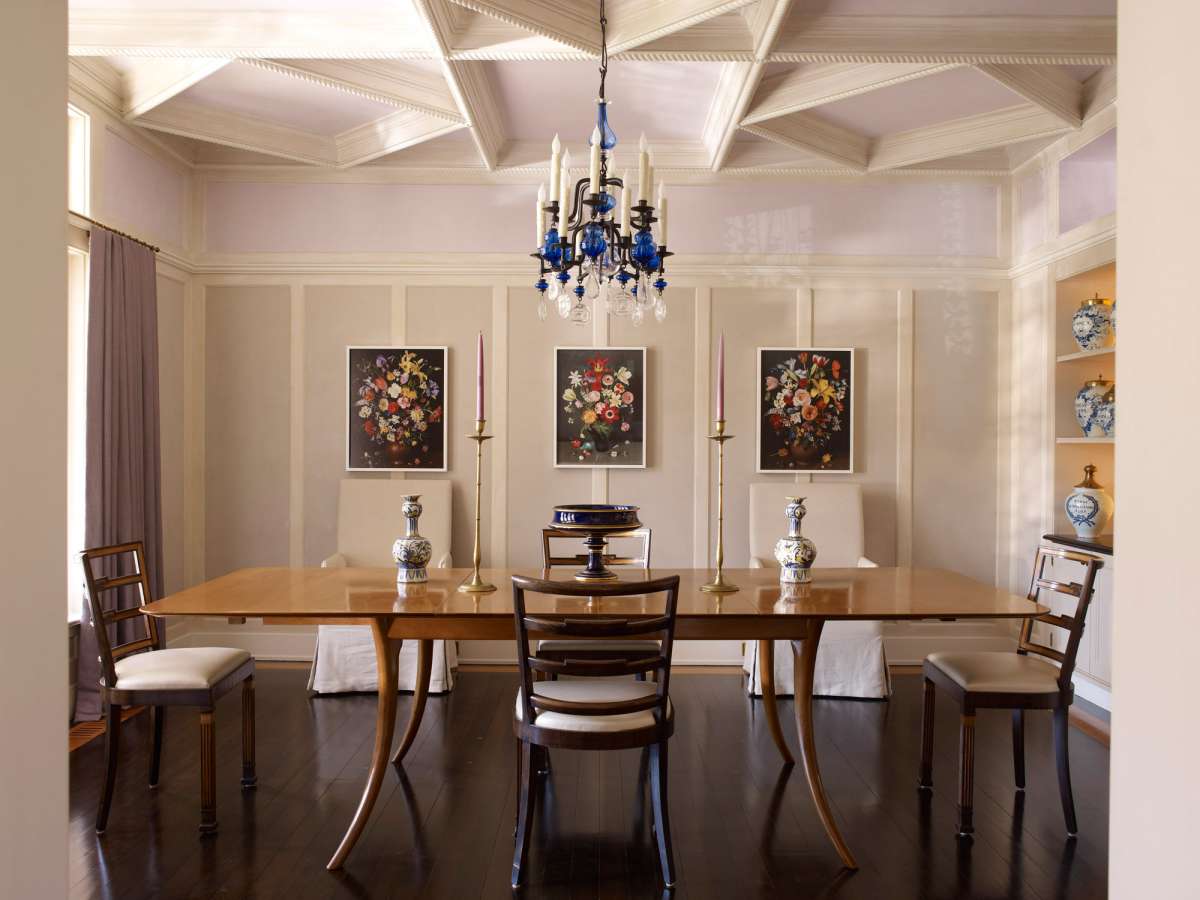 Given the high and low perspectives on the Netherlandish traditions, she began calling the project Double Dutch 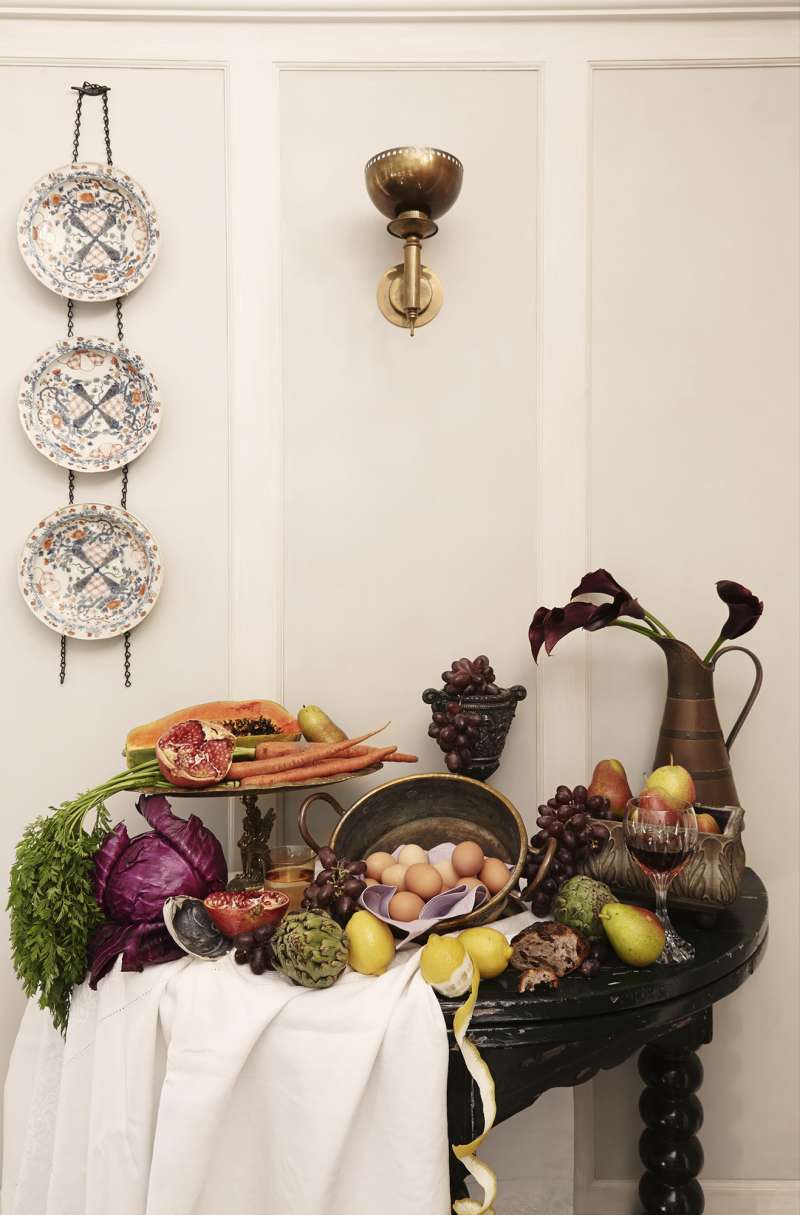 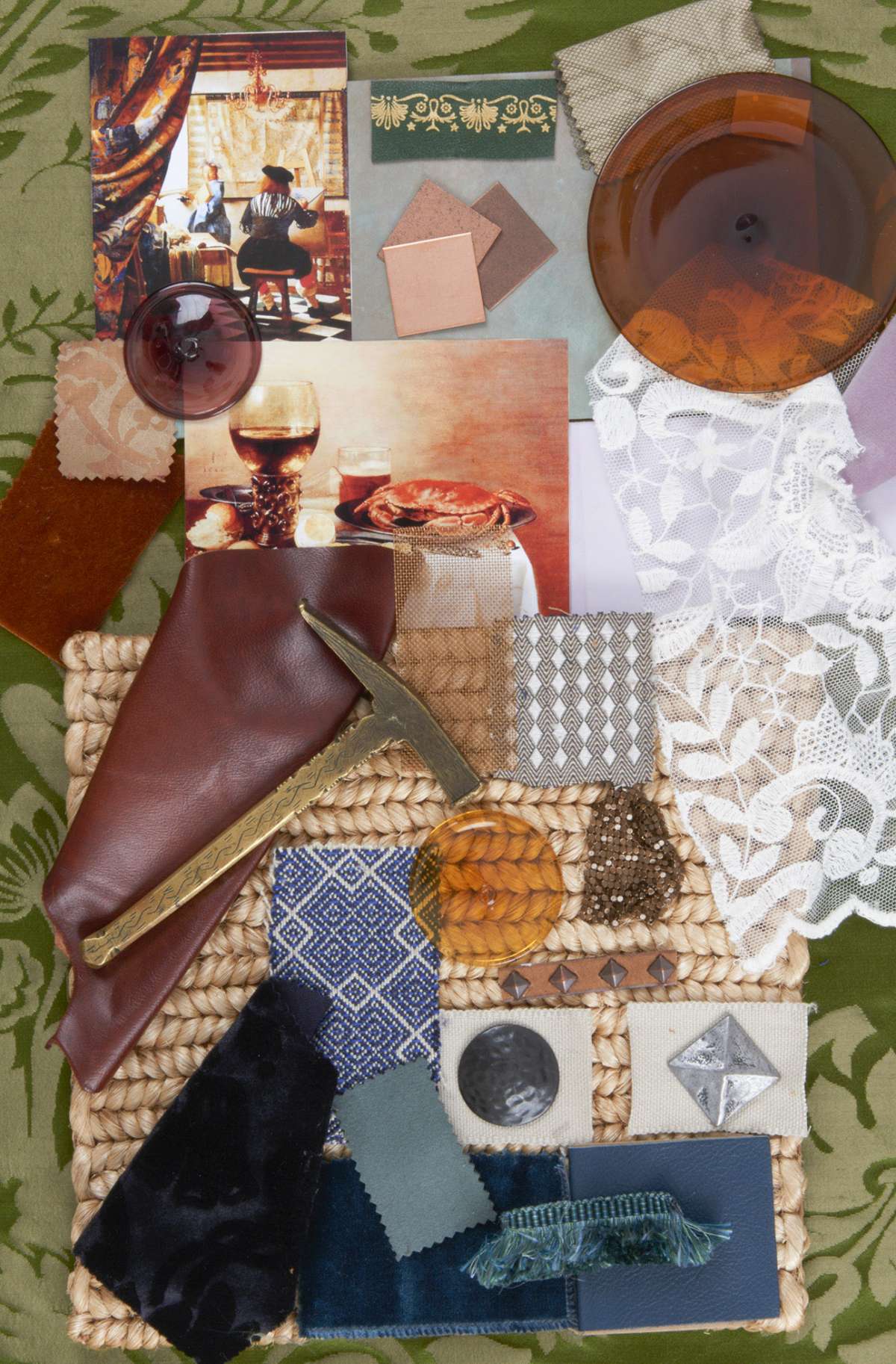 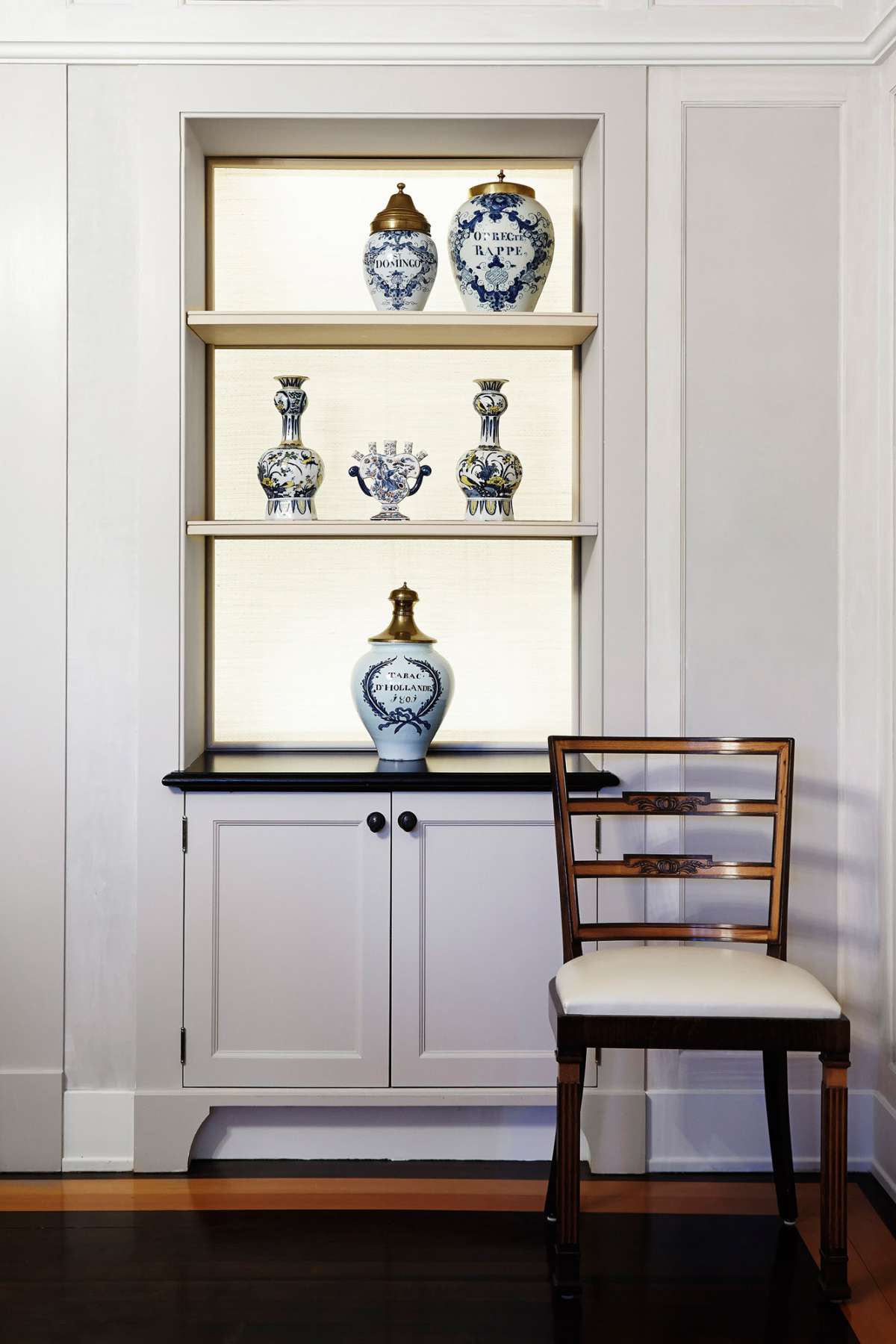 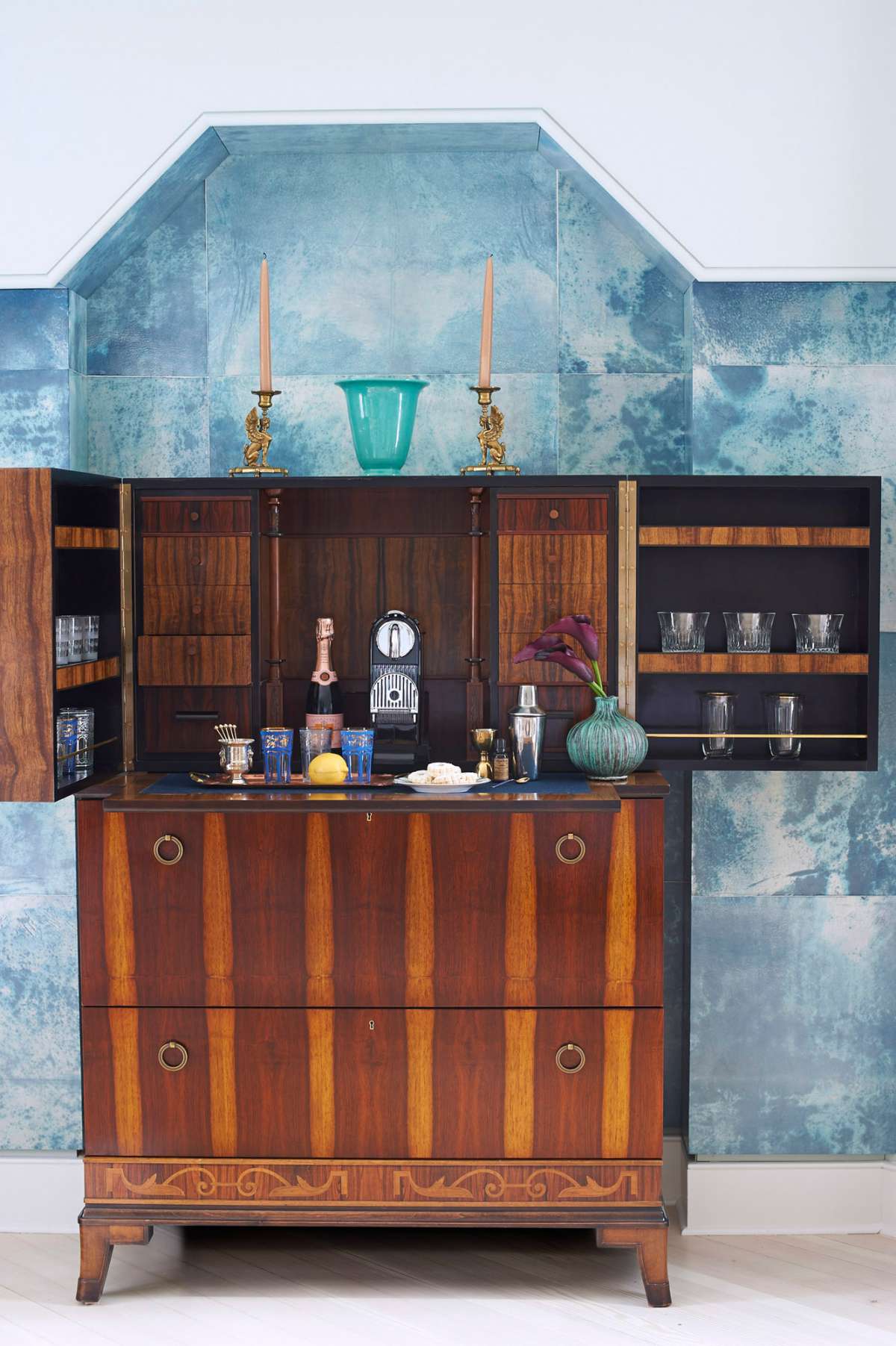 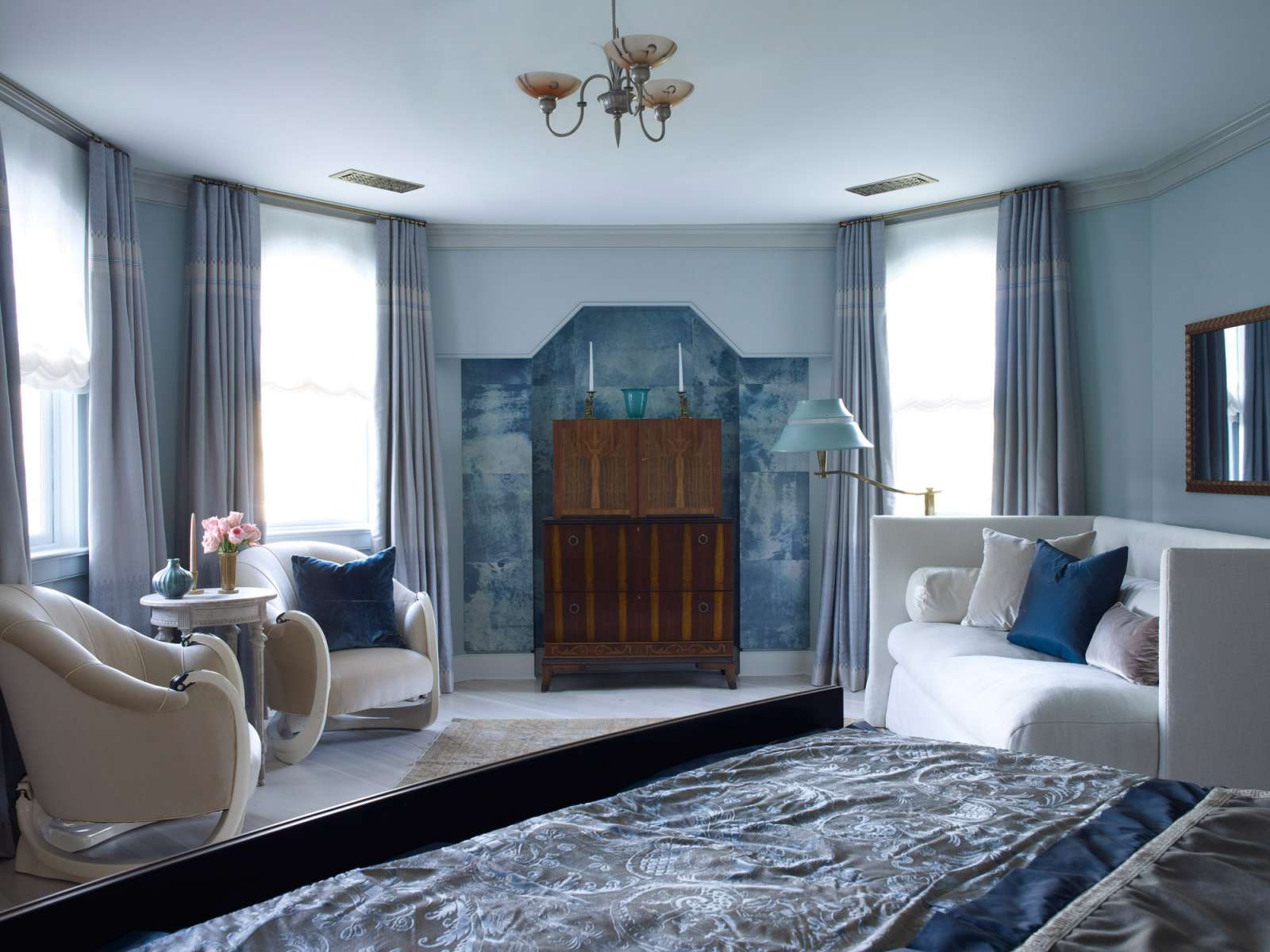 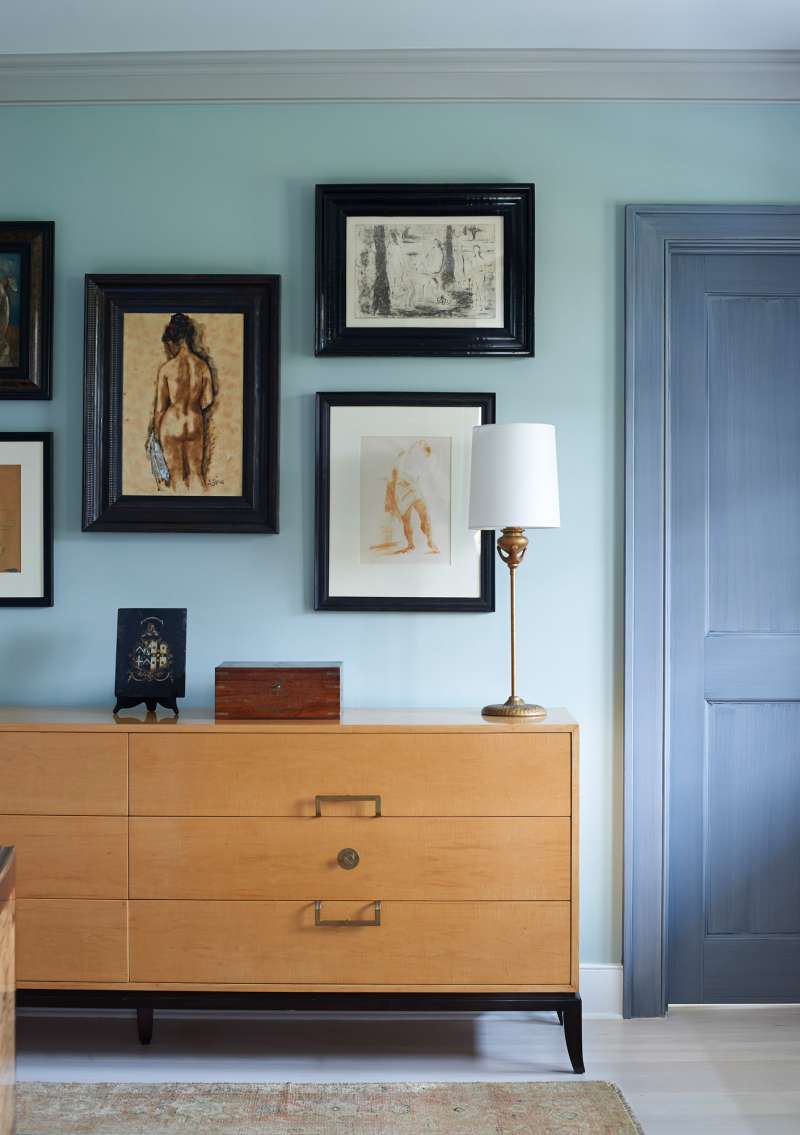 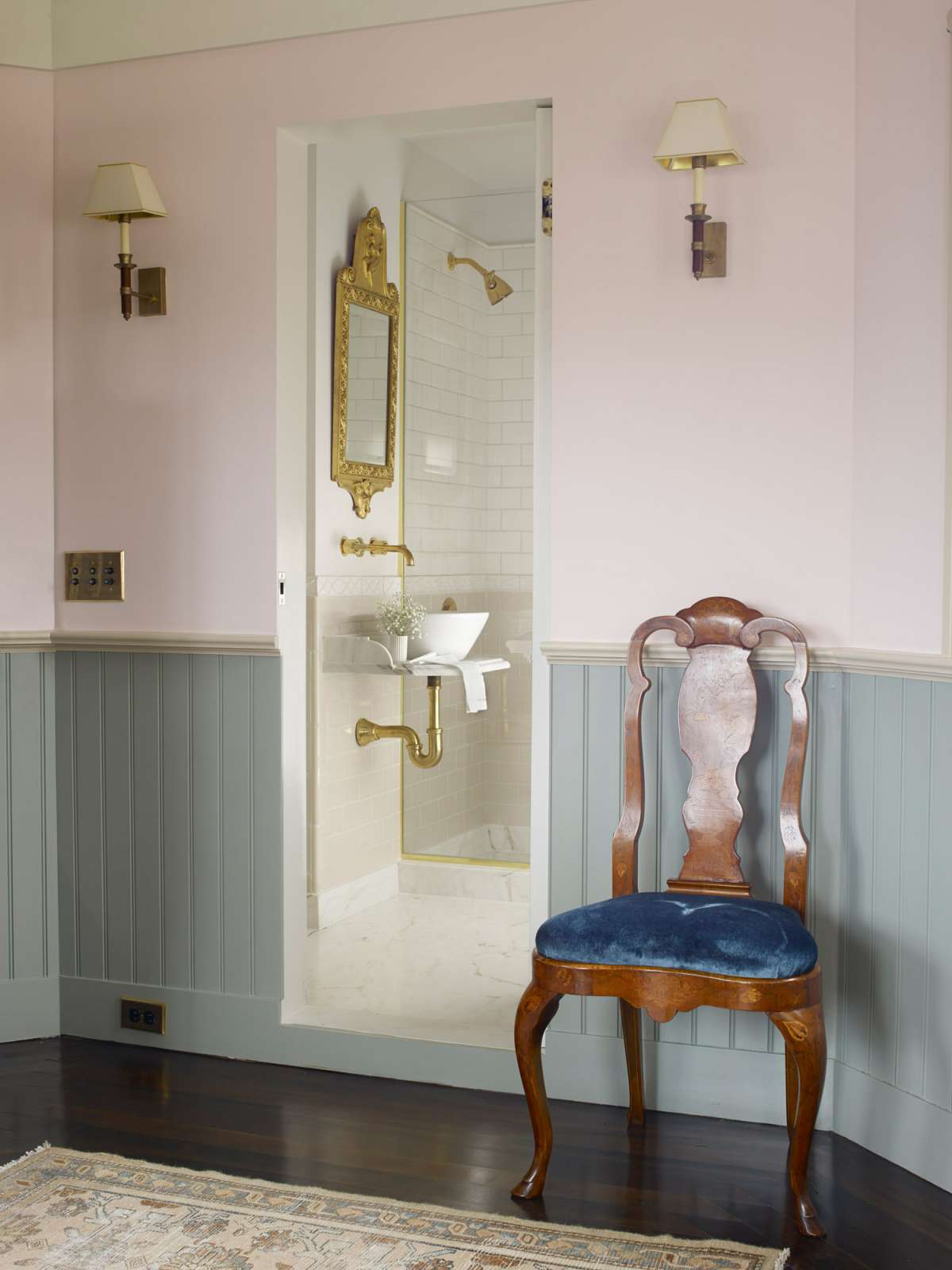 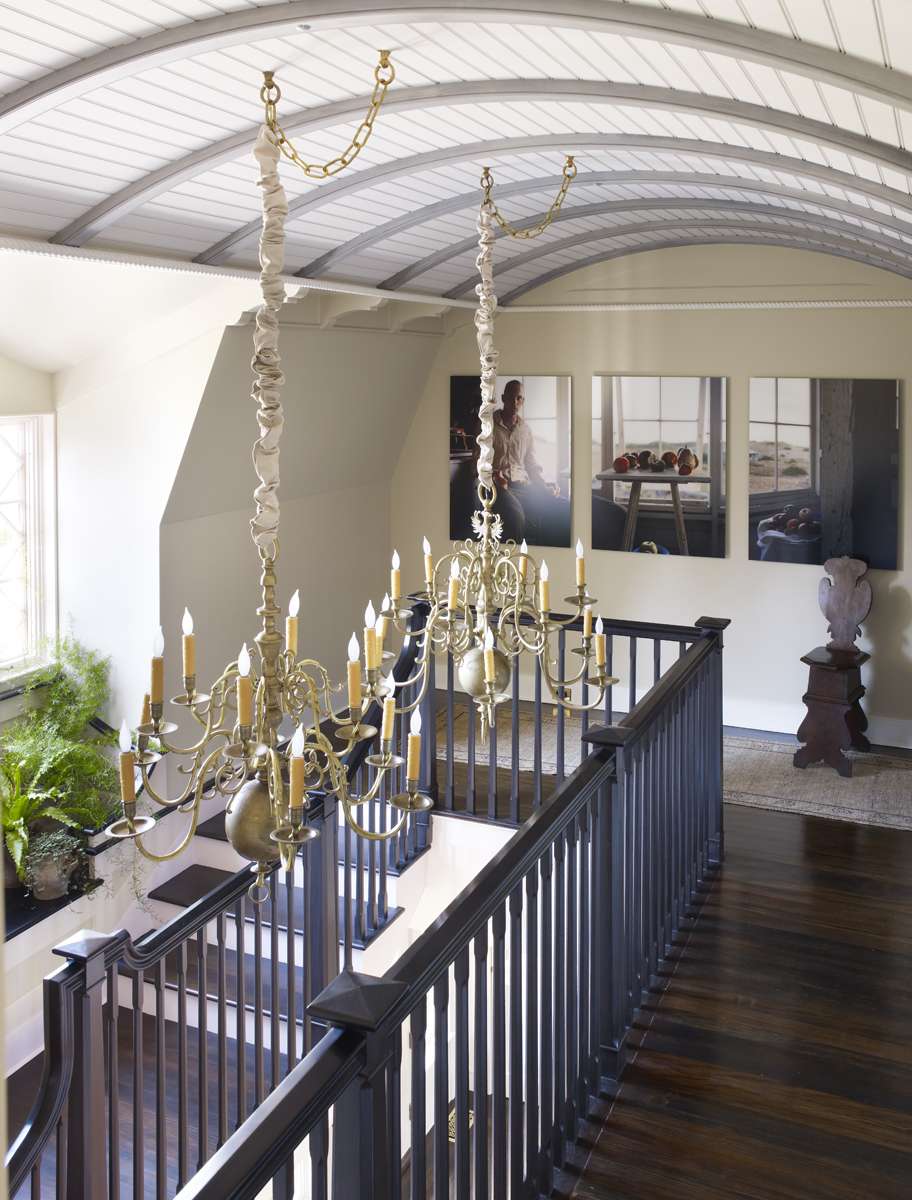 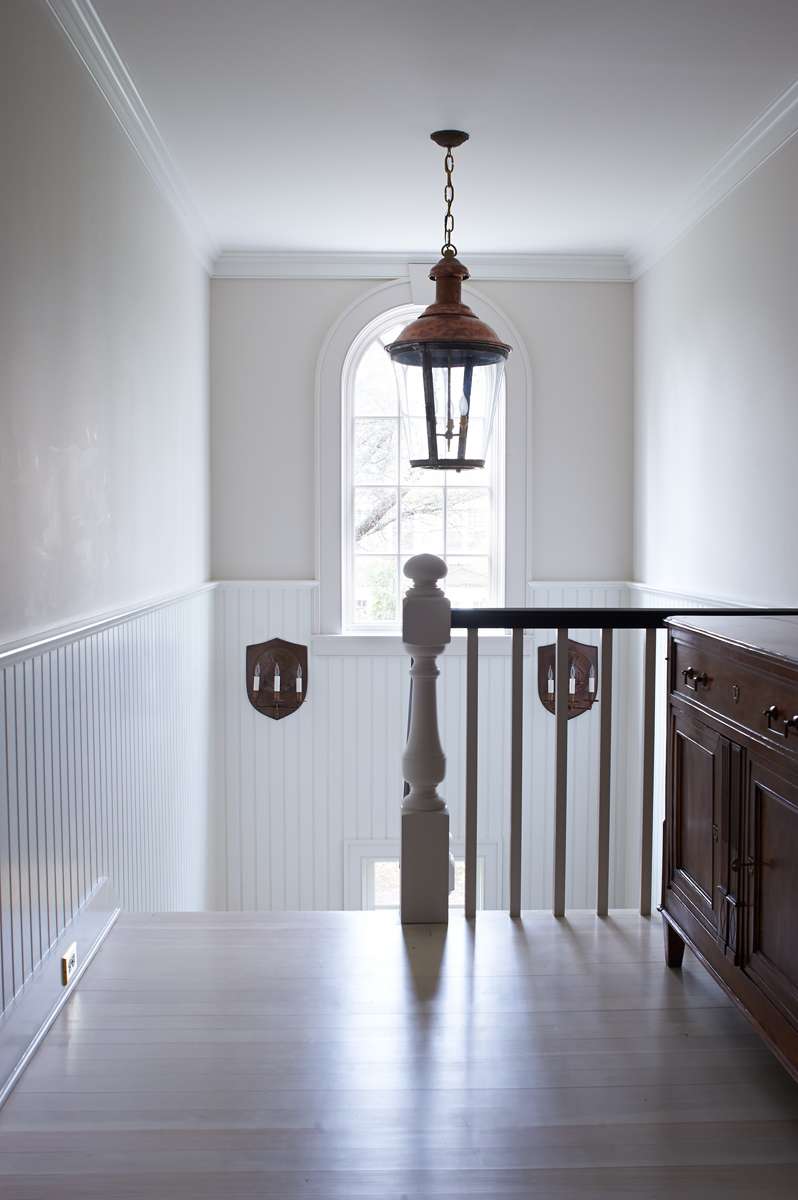 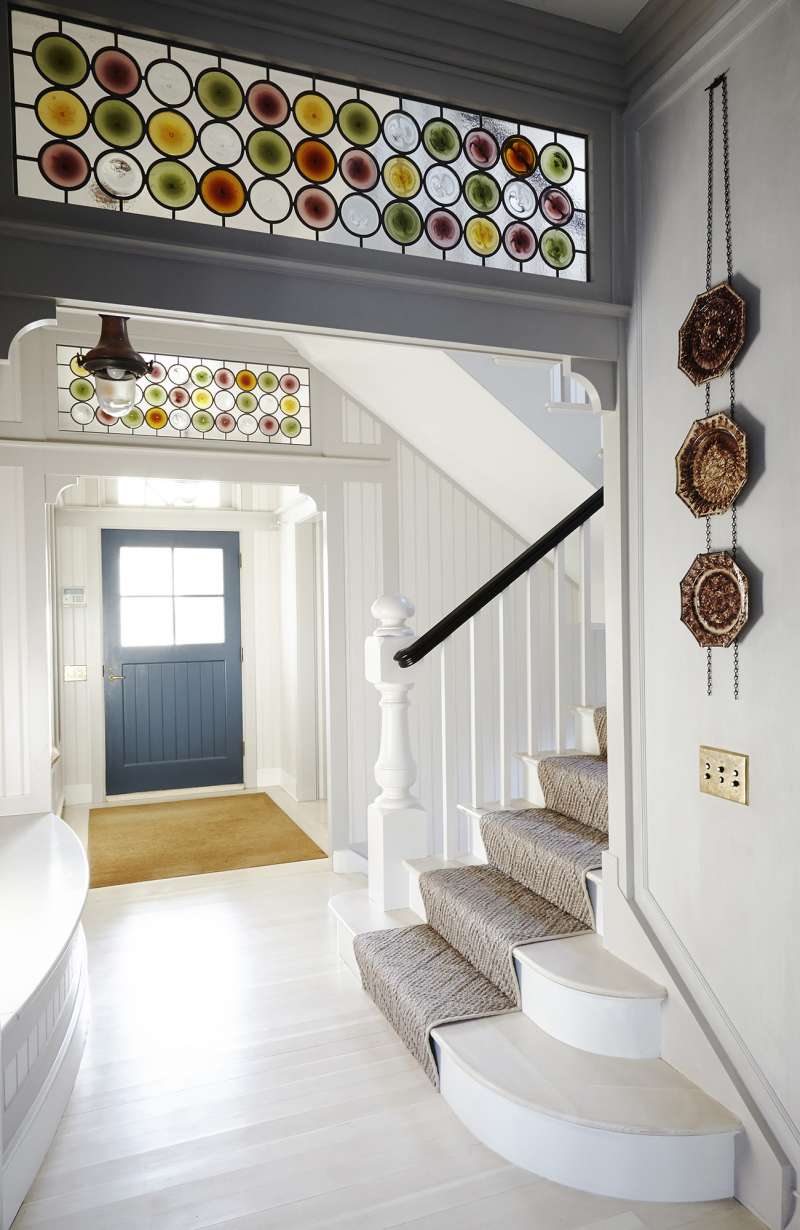 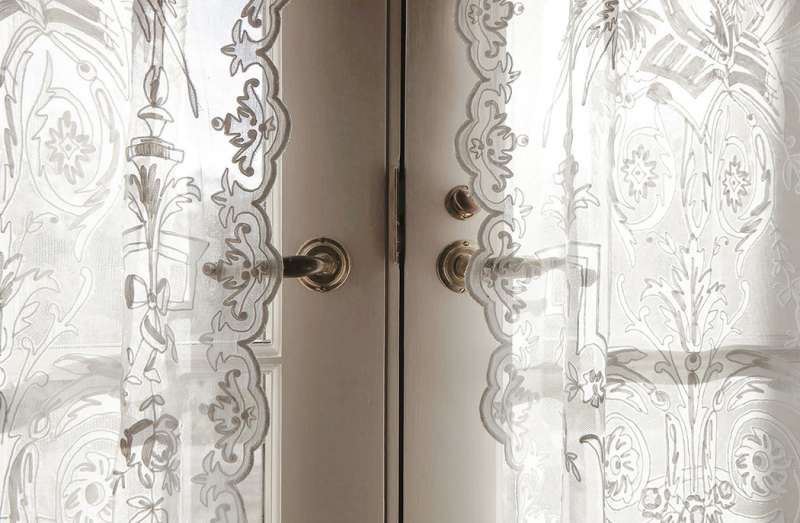 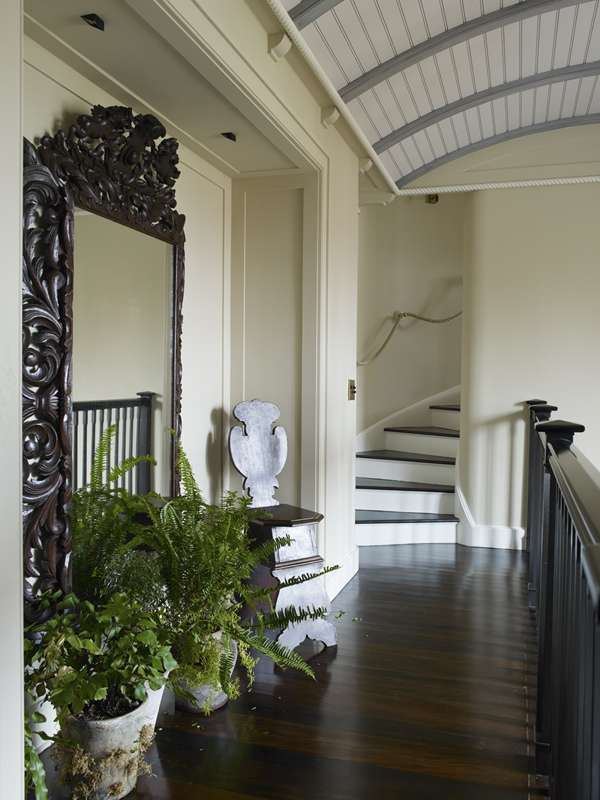